Beam Saber is a successful Kickstarter and a Forged in the Dark mecha RPG.

In the game, the organisations at war across the universe are so large that none of them can be truly beaten. The result? Endless war, bickering politicians and dying soldiers.

As Beam Saber grows in audience size, the creator Austin Ramsay is keen that third party creators can create, sell and profit off their hard work.

The Beam Saber Supply Drop License has been created to allow that.

The license spells out what is allowed, and what is not, for third parties creating content for the setting.

There are already examples of what indie authors can create for Beam Saber. Bean Roswell created The Giantkiller for the game.

Giantkillers are born from an urgent question; how do you disavow machines of war and still protect yourself in a world where mechs are equivalent to power. And with precision tools and nerves of steel they found their answer; taking down mechs with blades and breach charges. 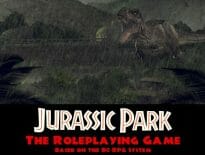 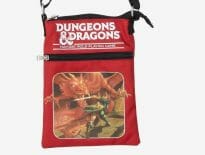