Phew. We made it to the end of the week… and that’s despite some serious WordPress plugin woes behind the scenes here at Geek Native.

DriveThruRPG also have their Christmas in July sale on, so don’t miss out. The best-sellers include;

That’s a good mix and (I should probably dig into this a bit more) interesting to see the Ancestries and Cultures books doing well. That shows a significant volume of gamers are interested in this alternative to how D&D 5e currently handles races.

In unexpected news, it turns out that you have until the 28th of this month to secure yourself a fluffy little soot sprite by becoming a patreon. That offer was supposed to be for last month, but I guess I can’t be trusted to use a calendar correctly! Oops.

And now, on with the news! 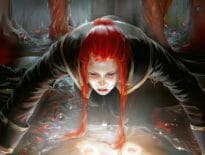 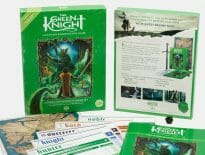