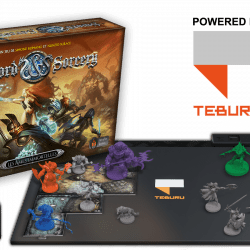 We are excited to announce that Ares Games is finalising an agreement with Xplored to licence Sword & Sorcery as one of the first games launching on the Teburu system. 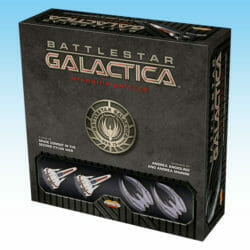 Ares Games has revealed that they have failed to renew their license with Universal Brand Development for Battlestar Galactica. 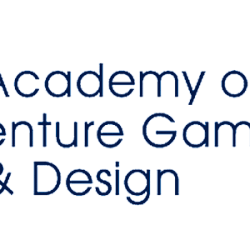 The Academy of Adventure Gaming Arts & Design (AAGAD) have announced the 2015 Origins Award Winners. The goal of Origins is to reward excellence in game design and takes the top 5 products in various categories into a head-to-head voted on by Academy members. Winners were announced at the Origins Game Fair in Columbus, Ohio. […]