You are here: Home / Games / Tabletop & RPGs / A free introduction to Lex Arcana: A RPG set in a magical Roman Empire 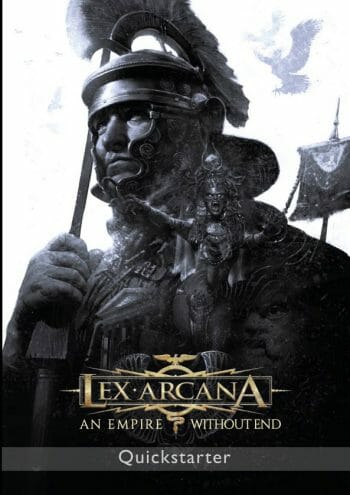 Depending on where you are you might already be a big fan of Lex Arcana. It’s a hugely popular game. The Dark Eye is very popular in Germany, for example, and Trudvang Chronicles in Sweden. as Lex Arcana is an alternative history fantasy game in which the powers of divination magic kept the Roman Empire from falling it will not surprise you to know that Lex Arcana is popular in Italy.

Originally published in 1993 it was the work of four authors; Leo Colovini, Dario de Toffoli, Marco Maggi and Francesco Nepitello.

Two of those names leap out at me. Marco Maggi and Francesco Nepitello. Francesco Nepitello’s name is on the front cover of Cubicle 7’s highly reguarded Lord of the Rings RPG The One Ring. We see them together on projects as far ranging as BBC branded Dalek Dice to the newly announced Zombicide RPG.

Marco Maggi and Francesco Nepitello are a hugely talented pair that game publishers are eager to sign up. Of course, they would go back to Lex Arcana, with a Kickstarter, and produce a new version for 2018.

This Lex Arcana Quickstarter was handed at Gen Con this year. It contains a very light rules summary and then a lovely detailed adventure. I would suggest the production value and length of this free PDF download exceeds that of some of the roleplaying game supplements you would expect to hand over ten or more dollars to secure.

However, this is a work in progress and there are a few typos in this edition (they are known about and already fixed). I like ‘Damage Multiplayer’ rather than ‘Damage Multiplier’. More importantly than trivial typos, this quickstart does not introduce all the changes that the full Lex Arcana second edition brings. For example, the whole new fatigue system pioneered by the revised Lex Arcana is absent here, but a sidebar callout is used to speak up when we need to know this.

A quick review of the Lex Arcana quickstart

I feel my quintessential British inability to cope with foreign languages may come to the fore with Lex Arcana. This game is rich in flavour. I’ve argued that good games make sure their mechanics work with, not against, the feel of the game. Lex Arcana takes this a step further with in-theme character sheet attributes. Thankfully a translation is always in brackets afterwards. For example, need to make a reflex check? You will roll Coordinatio (Coordination). Trying to figure something out? Roll Ingenium (Intellect). The other four virtutes are Vigor (Vigour), Auctoritas (Authority), Ratio (Reason) and Sensibilitas (Sensibility) .

Most of the time you don’t add these two stats together. A Peritiae roll usually does it. 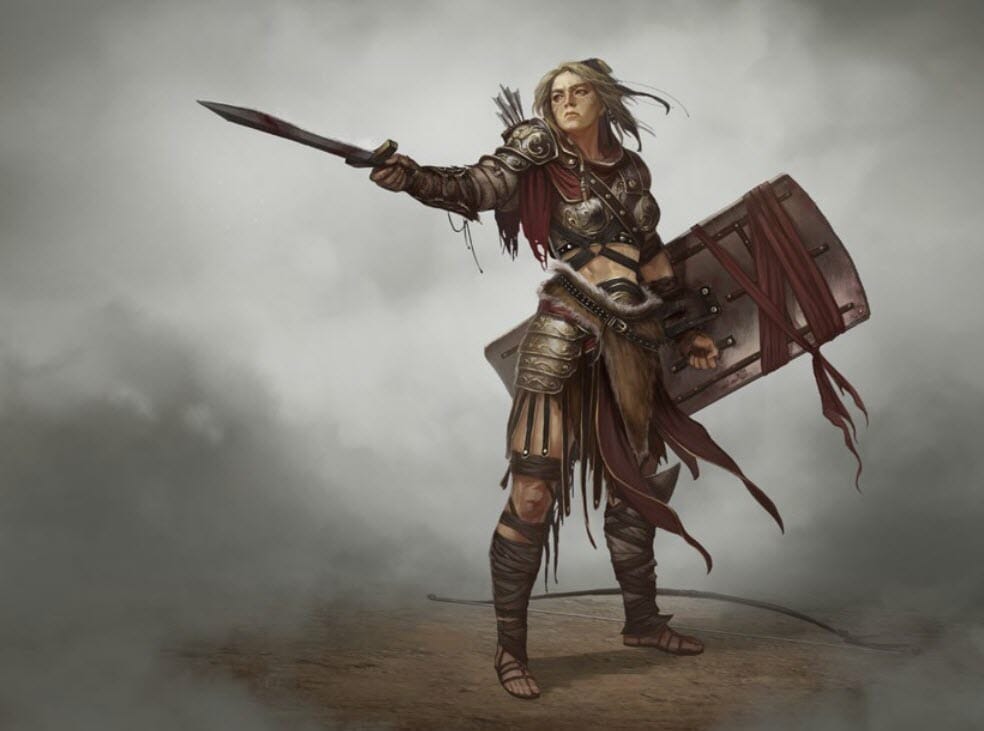 Your score in a Virtus or Peritia determines the number and type of dice you roll to make a check. The GM or Demiurge determines the Difficulty Threshold (DT). Players have to beat the BT.

There’s a graceful little table that helps transform the number by which characters might have beaten the DT by into a Degree of Success. It looks like a simple yet elegant system.

I like the multiple opponents in the combat system. Even the quickstart is keen to determine whether the melee is essentially a duel or something more deadly. In a many against one situation, the first combatant rolls De Bello as usual. The second combatant in the group rolls their De Bello and then the De Bello of their ally and adds the two values together! That’s a colossal modifier, and yet if they’re attacking someone who is suitably armoured or inhumanly agile, it may not be enough. If there’s a third ally in the attack, then they roll their De Bello, the first De Bello score, the second De Bello score and adds all three results together.

The more you beat your rivals, the more dice you roll for damage (the damage multiplier). Do not let yourself get cornered by a gang of bandits in this game!

All characters in Lex Arcana are members of the Preatorian Guard and very well trained. In particular, they Custodes of the Cohors Auxiliaria Arcana, a special chapter devoted to investigating the supernatural. They’re not like Centurians as they think for themselves, are trained to be self-sufficient and not need orders.

Every character has had years of combat training, but on top of that, they will hold an office in the Cohors Arcana which will give one of five specialisms. These five are Explorer, Augur, Scholar, Diplomat and Fighter. 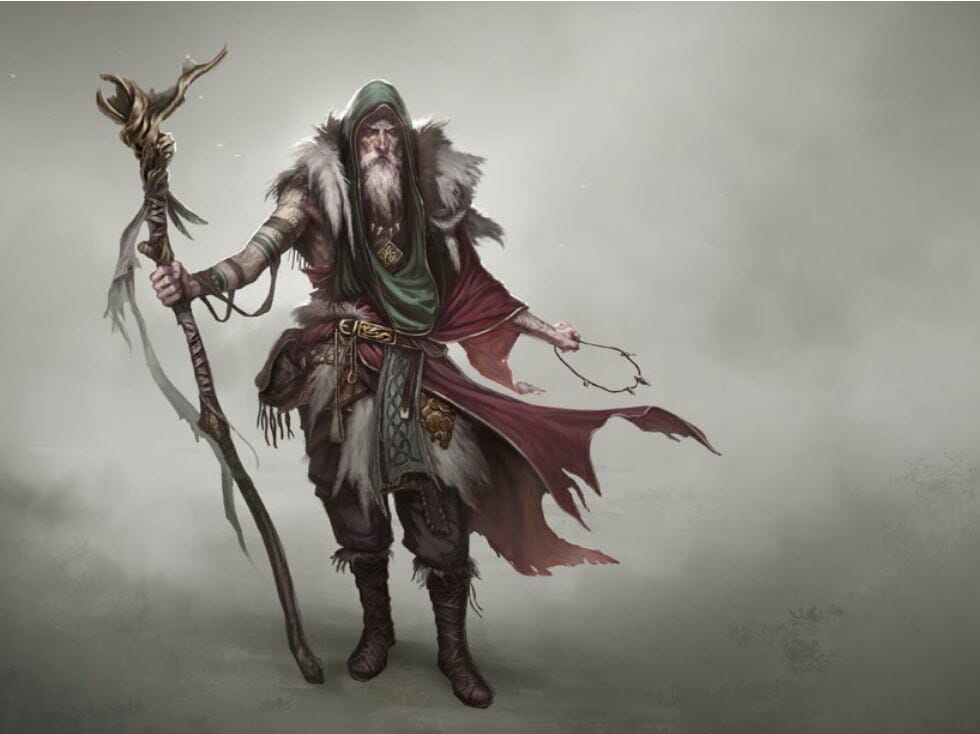 It’s easy to see why Quality Games is giving out such a remarkable freebie. There’s a Kickstarter coming on September 18th.

I’ve signed up to get an alert when it goes live. I don’t know how much money they’ll ask for (they do seem to have a legion of very talented artists – expensive) but I don’t imagine they’ll struggle to fund. I suspect any limited edition copy they make available will go like hot cakes and become rather collectable.

A free introduction to Lex Arcana: A RPG set in a magical Roman Empire 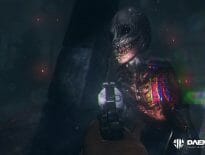 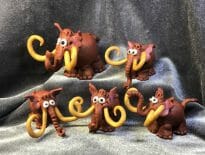