Hello and welcome to Geek Native’s weekend RPG news round-up. In Routinely Itemised we compile news from the week, from this blog and others, along with RPG tips and discoveries.

It’s been a tense week as the world watched protest marches in the United States of America. Many games publishers observed #BlackOutTuesday and went dark on social media to show their support for Black Lives Matter. Industry leaders like Wizards of the Coast, Paizo and even publishers based outside the States shared statements of support and commitment to the cause.

It is also Pride month, another worthy cause. Just as it takes more than posting a black square for your avatar on social media to rid the world of racism, it takes more than updating your logo to rainbow to be a true LGBTQi+ ally. We’ve seen the RPG chatter on TikTok and Twitter return to this theme often and the consensus seems to be that the hobby is more inclusive than it once was, but there is still plenty to do.

Less importantly, a new month on Geek Native also means it’s time for site Patrons to vote for small publishers in the Spotlight poll. The RPG Publisher Spotlight is Geek Native’s attempt to help promote those tabletop roleplaying games companies that don’t have it as easy as the big guns to get noticed.

That said, let us check out more RPG news detail below in bullet-point summaries.

Gamerati’s video news continues on Facebook and Instagram. In this video, we get a great look at Modiphius’ Conan Exiles Sourcebook. 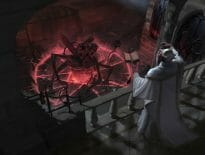 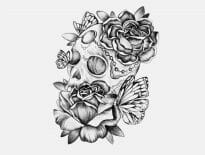