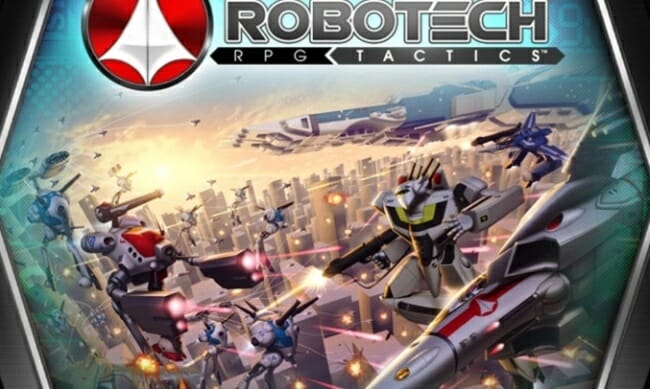 Palladium Books has published Robotech games for 30 years but the license has now expired and it will not be renewed. This is especially bad news for the already problem haunted Robotech RPG Tactics (RPT) Kickstarter which took US$1.44 million in 2013. The second wave of backer rewards will not be coming but Palladium founder and President Kevin Siembieda is offering extra ‘wave one’ rewards instead.

It’s not surprising to read through hundreds of unhappy comments in the Kickstarter post that announced this news to the world. Readers are warned up front that Siembieda is having to avoid ‘weeds or violating any Non-Disclosure Agreements’.

In essence there was a problem with the production costs and sales which ate up all the money. We’re told;

Palladium is not expected to produce any Robotech products again. However, other Robotech license holders still seem to be active with Titan Comics working with owners Harmony Gold on new publications. We’ll just have to see what happens to both the games publisher and the iconic series now.

Harmony Gold only has the license till March 14, 2021. Last gasps of a dying franchise. :(

Interesting! I wonder if they’ll try and milk it as hard as they can for those three years… or step back to try and minimise risk. 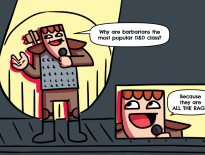 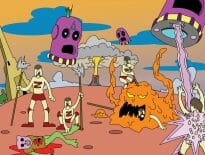