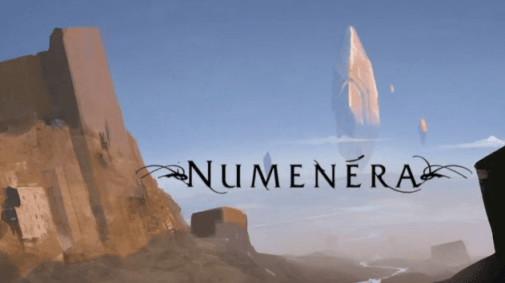 Popular RPG game designer Monte Cook has announced his new RPG. Back in April, Cook made gamer headlines when he quit the D&D Next project, blaming differences of opinion with the company, but backig the #DNDNext team.

His new project, Numenera, is being funded by a Kickstarter campaign and may suggest Cook prefers to push projects on without corporate publishers being required for funding. This would not be the first time; Monte Cook already operates Malhavoc Games which have contributed to Ptolus and Arcana Unearthed.

Numenera is set a billion years in the future, long after many civilizations have come and gone on Earth. The current technology level is around the Medieval age but there are remnants of previous societies and civilizations all around.

Monte Cook describes a simple system and one that’s designed to be as easy as possible to GM. Characters are put together simply, using descriptive terms to flesh out the character rather than an over reliance on numbers. 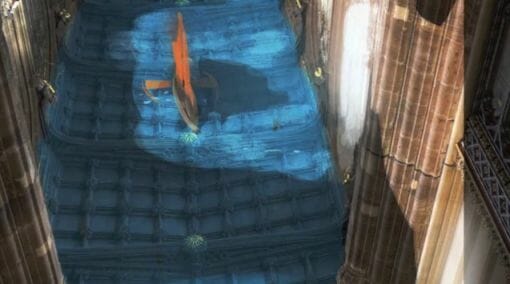 Not mentioned in the video is The Character Creator App. This has been designed and produced by 3LB Games (this may be their site) and will be available for iOS and Android, for phone as well as tablet.

Cook’s Ptolus game was a luxury print product and the suggestion is that Numenera will be the same. Backers don’t get a print copy of the game until they pledge up to $60. 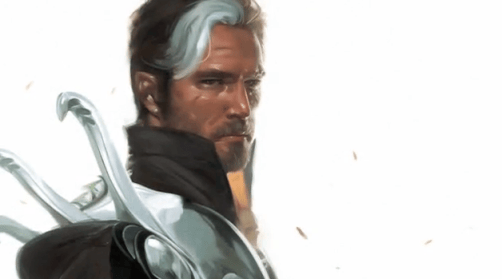 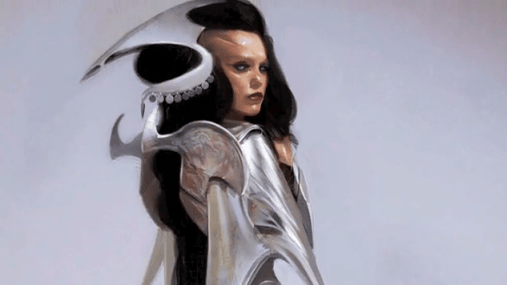 TV Doctor Who 50th special: An Adventure in Space and…
💰 Copper Coins 💰 Geek Native is an affiliate and may earn commission on purchases you make from third-party sites.
🍪 Privacy & Cookies 🍪 The site uses cookies to survive. By accessing the site, you agree to use your browser to control cookie use or take 1d4-3 privacy damage (tracking). If you defeat cookies via ad blocking, please consider the Patreon. An intro to cookies, and how to control them, can be found here. I Manage Cookies