You are here: Home / TV / Doctor Who 50th special: An Adventure in Space and Time 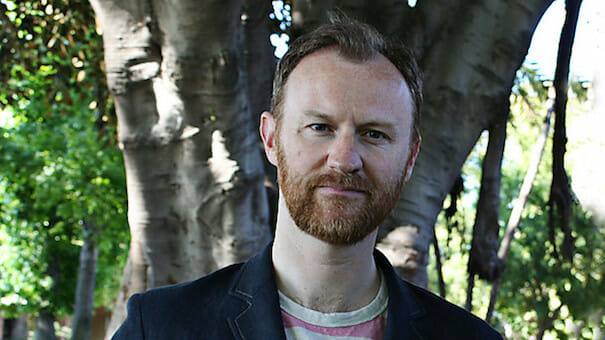 The BBC have announced An Adventure in Space and Time to mark the Doctor’s 50th anniversary.

The show ill tell the story of the TV show, from its first broadcaston 23rd of November in 1963 and up until today. It’s written by Mark Gatiss and produced by Caroline Skinner and Steven Moffat himself.

In a press release from the BBC, Gatiss said;

“This is the story of how an unlikely set of brilliant people created a true Television original. And how an actor – William Hartnell – stereotyped in hard-man roles became a hero to millions of children. I’ve wanted to tell this story this for more years than I can remember! To make it happen for ‘Doctor Who’s 50th birthday is quite simply a dream come true.”

“The story of Doctor Who is the story of television – so it’s fitting in the anniversary year that we make our most important journey back in time to see how the TARDIS was launched.”

Gamers will note that the title is very similar to the Cubicle 7 Doctor Who RPG – Adventures in Time and Space.

Doctor Who 50th special: An Adventure in Space and Time

Tabletop & RPGs Numenera: Monte Cook announces his new RPG
Geek Stuff Fan built Wall-E
💰 Copper Coins 💰 Geek Native is an affiliate and may earn commission on purchases you make from third-party sites.
🍪 Privacy & Cookies 🍪 The site uses cookies to survive. By accessing the site, you agree to use your browser to control cookie use or take 1d4-3 privacy damage (tracking). If you defeat cookies via ad blocking, please consider the Patreon. An intro to cookies, and how to control them, can be found here. I Manage Cookies