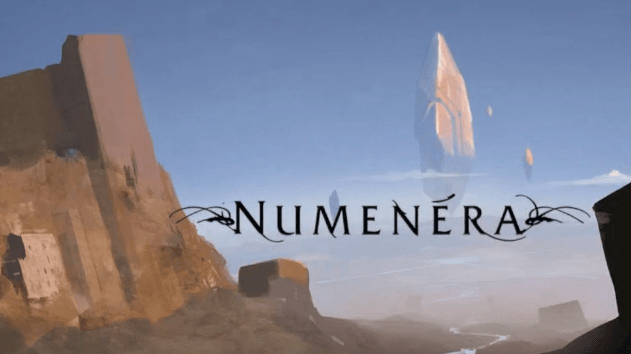 Popular RPG game designer Monte Cook has announced his new RPG. Back in April, Cook made gamer headlines when he quit the D&D Next project, blaming differences of opinion with the company, but backig the #DNDNext team. His new project, Numenera, is being funded by a Kickstarter campaign and may suggest Cook prefers to push […]