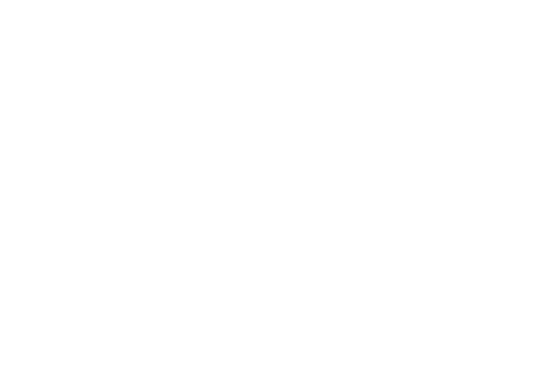 When we had the news of 2000 AD coming to the iPad we also mentioned the first ever 2000 AD National Signing Day.

The event celebrates 35 years of Thrill-power, in one zarjaz day! In Forbidden Planets and Travelling Man stores across the UK, on 1 September, a host of famous names would be available to sign geeky gear (perhaps even bits of paper). It’s all about 2000 AD’s birthday.

Publisher Rebellion have just announced more details of which artists, authors and geeky heroes are going where.

Like the art header in this post? It’s a preview from the freshly announced Art of Judge Dredd. This is a grand collection of art from the comic’s 35 years of life.