You are here: Home / Movies / What’s hidden in the Super 8 trailer? The Scariest Thing?

There’s a lot of internet hype and attention around Super 8. There are reasons for this. Firstly and as a matter of fact this is the new J.J. Abrams and Steven Speilberg production.

As a matter of debate – it could be the prequel to Cloverfield. It could feature kids filming with a Super 8 camera and who happen to catch sight of an alien.

Copies of the Super 8 trailer are already being YouTube yanked. At the time of posting this one is still live – watch it, if you can and pay attention to the flickering grey images that join the shots.

Think there might be a hidden message in there? Yup. You’re right. 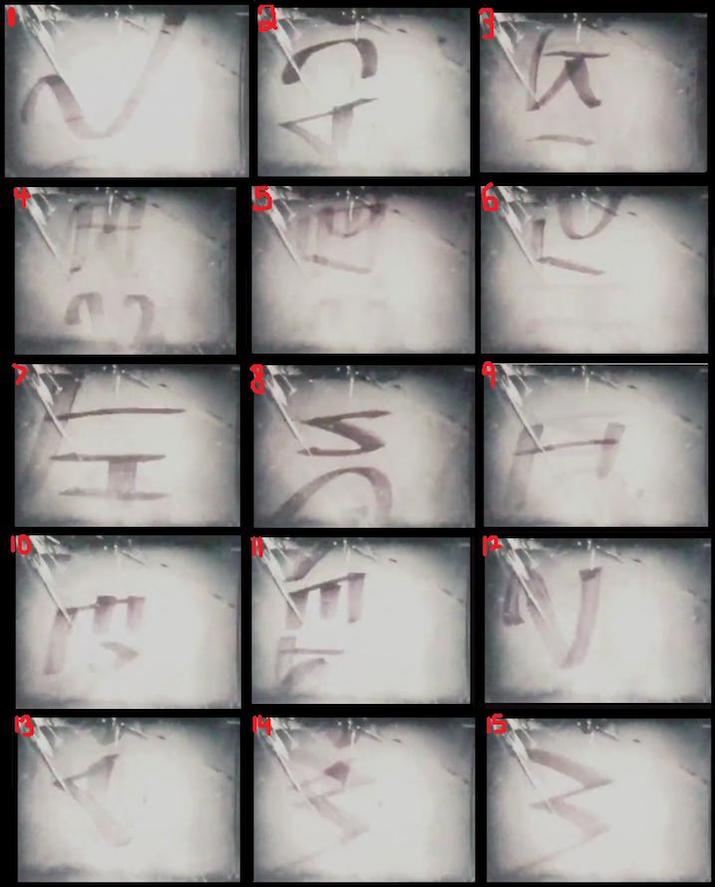 The brains over at the Unfiction forum have collected all the pieces.

Put those together and you get “The Scariest Thing I Ever Saw.”

There is a matching domain worth note. The domain www.scariestthingieversaw.com/ was registered via one of those proxy services. 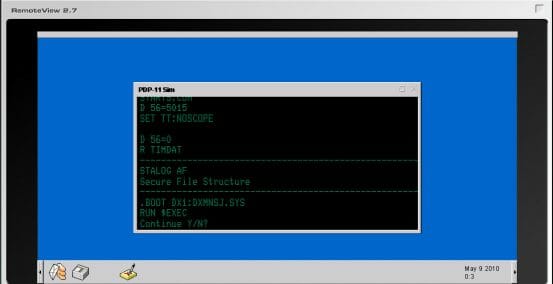 It has a touch of Lost about it. A computer console that needs some sort of attention but also seems to be broken.

Play around and you’ll see the countdown. If we go back to the brain power at Unfiction we can ride on CrispyG4’s maths and workout when that countdown is due to finish – some time on the 15th.

There are more clues, though.

This time I need to credit Super8News with the investigation.

They’ve a possible connection between the name “D. Morris” and the apparant testimony of a Master Sergeant Dan Morris talking about UFOs. The testimony is up on www.bibliotecapleyades.net.

Too much of a stretch? What do you think? Remember; it would be easy enough to research this stuff in advance, with a viral marketing campaign in mind, just to make sure there was fuel for the fire.

One last thing; Carlton Halpert found a face in the Super 8 trailer. That does seem to have a mix between Cloverfield and The Blair Witch Project to it. 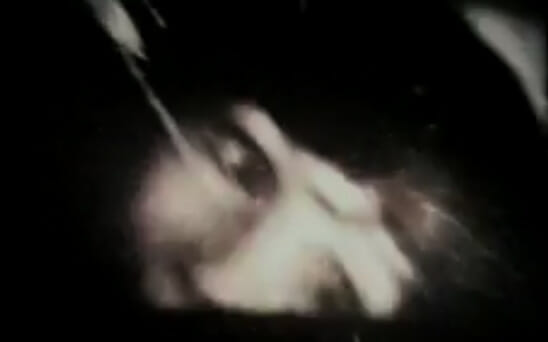 ET? You're saying that mutant meerkat wasn't at all fecked up?

There wasnt little greys in this trailor but in the movie there was pictures of little grey heads about 1/4 or less into movie, very subtle but lasted about 1 min.  I think they were sending a message to their people and possibly all their brainwashed supersoldiers watching this show.!… JJ and Steven S are definetly part of the one world conspiracy and have been doing this to us in every movie or anything they are involved with…

What’s hidden in the Super 8 trailer? The Scariest Thing? 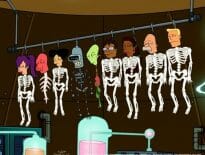