VR gaming is growing. If you’ve been lucky enough to try it, then you may have a strong opinion as to why this is the case. Frankly, it can be incredibly immersive.

The game is due out for PS VR tomorrow, July 3rd. It’s available from Amazon and the usual suspects.

Directed by Ryan Payton and developed by Camouflaj, Iron Man VR hasn’t had a straight forward release. In April we were told because of the lockdown there would be an indefinite delay. A month later, in May, we were given a July release date.

The PlayStation.com site explains the plot. I think it’s a clever use Ghost. She’s a character many fans will know from Ant-man and will want to have seen more of.

Tony Stark has retired from making weapons and instead creates technology used to battle evil as Iron Man. After several years as a world-famous Super Hero, Tony is attacked by the mysterious Ghost, a hacker and anti-corporate activist who repurposes old Stark Industries weapons. In her efforts to topple his empire, Ghost attacks Stark’s corporate locations around the world, leading to ever-escalating stakes and a final showdown.

This is a Superhero Week article which means it’s the first week of July! You can check out others in the tag page or teleport to one at random. 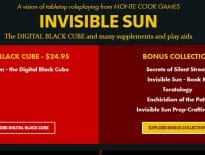 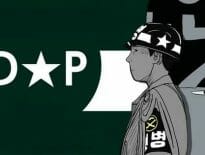