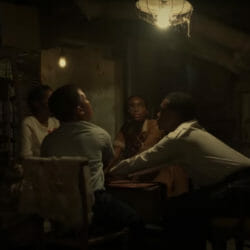 Lovecraft Country is the story of Atticus Freeman searching for his father in a part of America infested by racists and other monsters. 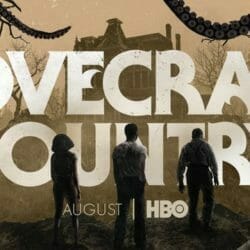 The series is based off the 2016 novel Lovecraft Country by Matt Ruff. I think a trip from book to TV in less than four years is pretty impressive. 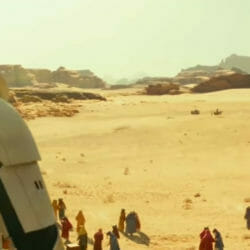 It’s a short clip, but it is a clip from the concluding episode of the Star Wars saga. 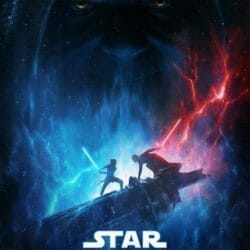 We’ve Rey (Daisy Ridley) and Kylo Ren (Adam Driver) locked in melee, lightsabers in action and the looming face in the background very much appears to be Darth Sidious (Ian McDiarmid), better known as Emperor Palpatine. 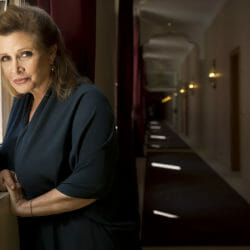 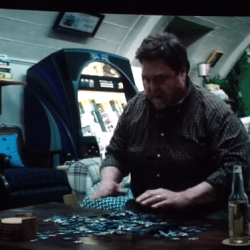 This trailer is for 10 Cloverfield Lane. Is it a sequel? Abrams describes it as a blood relative of Cloverfield. It looks tense. What’s outside? Actress Mary Elizabeth, who stars alongside John Goodman and John Gallagher Jr, gave Collider some insight into what her character was told; “He tells me that basically the world is […] 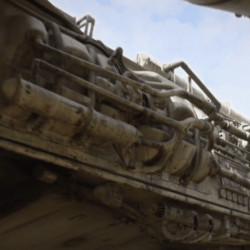 Make of this what you will. This is the official YouTube account of Bad Robot. Bad Robot Productions is new Star Wars director J.J. Abrams’ company. What we see is the first reveal of the Millennium Falcon from Star Wars. It looks old, a little battered but otherwise robust and in good shape. We pan […] 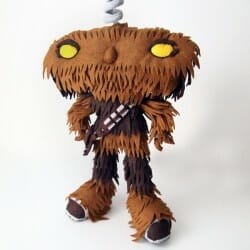 This foot tall, hand stitched, work of geeky art is the creation of Helen Greenstein. You can buy it too; $2,300. Do you recognise the shape? This is the Bad Robot from J.J. Abrams’s Bad Robot Productions. Given that Abrams is off to make the next three Star Wars films a Chewbacca Bad Robot mashup […] 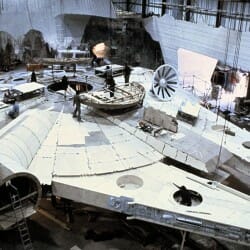 “A full-scale 1:1 Millennium Falcon has been built as well as the interiors of the ship for filming,” “The Falcon is done – inside and out. The sets were built off-site, ready to move when Lucasfilm/Bad Robot were ready to move into Pinewood.” This quote comes from a Yahoo report on a rumour that the […] 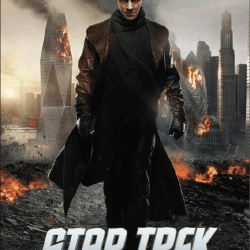