You are here: Home / Geek Stuff / Cool Tech / Apple versus Nintendo – what about the WiiPad?

Straight away, I think, this video illustrates what a threat Apple is to the causal gaming hopes of Nintendo and Sony. All of a sudden Apple’s gone from being the computer company that struggles in the gaming marketing to the challenger with a very real chance of being completely disruptive.

Surely it won’t be long before we see an official Apple accessory that acts a bit like a wireless controller.

Apple versus Nintendo – what about the WiiPad? 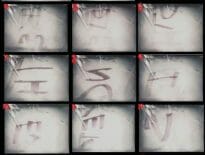 Movies What’s hidden in the Super 8 trailer? The Sc… 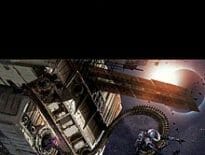