Geek Native has a free to download Svilland campaign demo which seemed pretty popular. The 5e setting is now live on Kickstarter, and I can see it attracting some big name backers. It’s far too early to tell whether they’ll make their £4,680 target, but you can follow the progress on their campaign page.

It’s nice to see the whole team (or lots of them). It’s hopefully not too harsh to say that many gamers won’t have heard of Dream Realm Storytellers, but the impressive opening, the clear multi-lingual capabilities of the team, the commitment to the project all come across powerfully.

Let’s see where the pledge levels are set. If you want the campaign setting in PDF, then you’ll need to find £10 (which is about US$ 13). That also gets you two short tales, wallpaper in high resolution, your name in the book and all the PDF expansions that may unlock. That strikes me as excellent value!

You only need to step up to £20 (about $26) to get the softcover core rules and £30 for the hardcover. That is a good deal! I was expecting to see some obscure Turkish printing press involved but, no, it’s DriveThruRPG. I had to doublecheck that we’re not getting print-at-cost coupons for the books. It doesn’t seem so.

The higher pledge tiers are limited and already selling out. The top is only £80 and lets you create a character for the game, hardcovers and PDF copies, an adventure, maps, wallpapers, short stories, all the expansions and a special thanks. 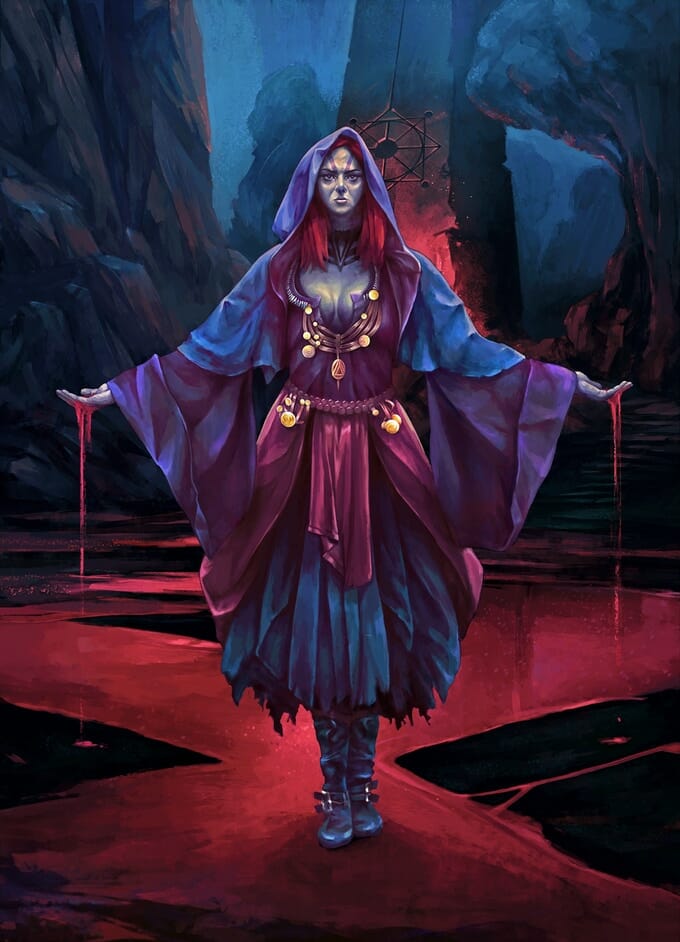 Here’s what the Svilland 5e campaign book will give you;

I feel it’s worth pointing out that Svilland isn’t Norse myth. This campaign setting for 5e is inspired by Norse myth rather than trying to make severe claims on historical accuracy (though they indeed seem to be paying attention to details). 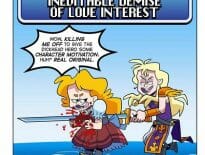 Geek Stuff Gamers have encountered plenty of deaths in their … 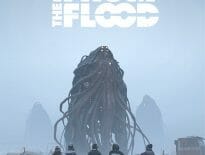 Tabletop & RPGs Things from the Flood are coming
wpDiscuzComment Author Info
Manage Cookie Consent
This site uses cookies 🍪, and links are ads that may earn bloggers some money 💰, and with this alert, I very much hope that these dark truths 🧌 are acknowledged.
Manage options Manage services Manage vendors Read more about these purposes
Preferences
{title} {title} {title}
Loading Comments...