You are here: Home / Books / Comics / A look inside: Doctor Who – The Lost Dimension

Doctor Who: The Lost Dimension is a new cross-over of Timelord action. The Doctors have to unite as the Void, that empty space between universes, has somehow developed a fearsome hunger!

This is the series that has the return of Jenny, the Doctor’s daughter, who has an urgent message for the Twelfth Doctor, Bill and Nardole. From then on in the threat of the Void spirals to involve the Ninth Doctor and Madame Vastra, the Tenth Doctor as he battles cybernetic foes orbiting a white hole and even the Eleventh who finds himself in an impossible era.

There will be two parts in the series with Doctor Who: The Lost Dimension Book One due out on February 20. The writers in the epic series are George Mann, Cavan Scott and Nick Abadzis. 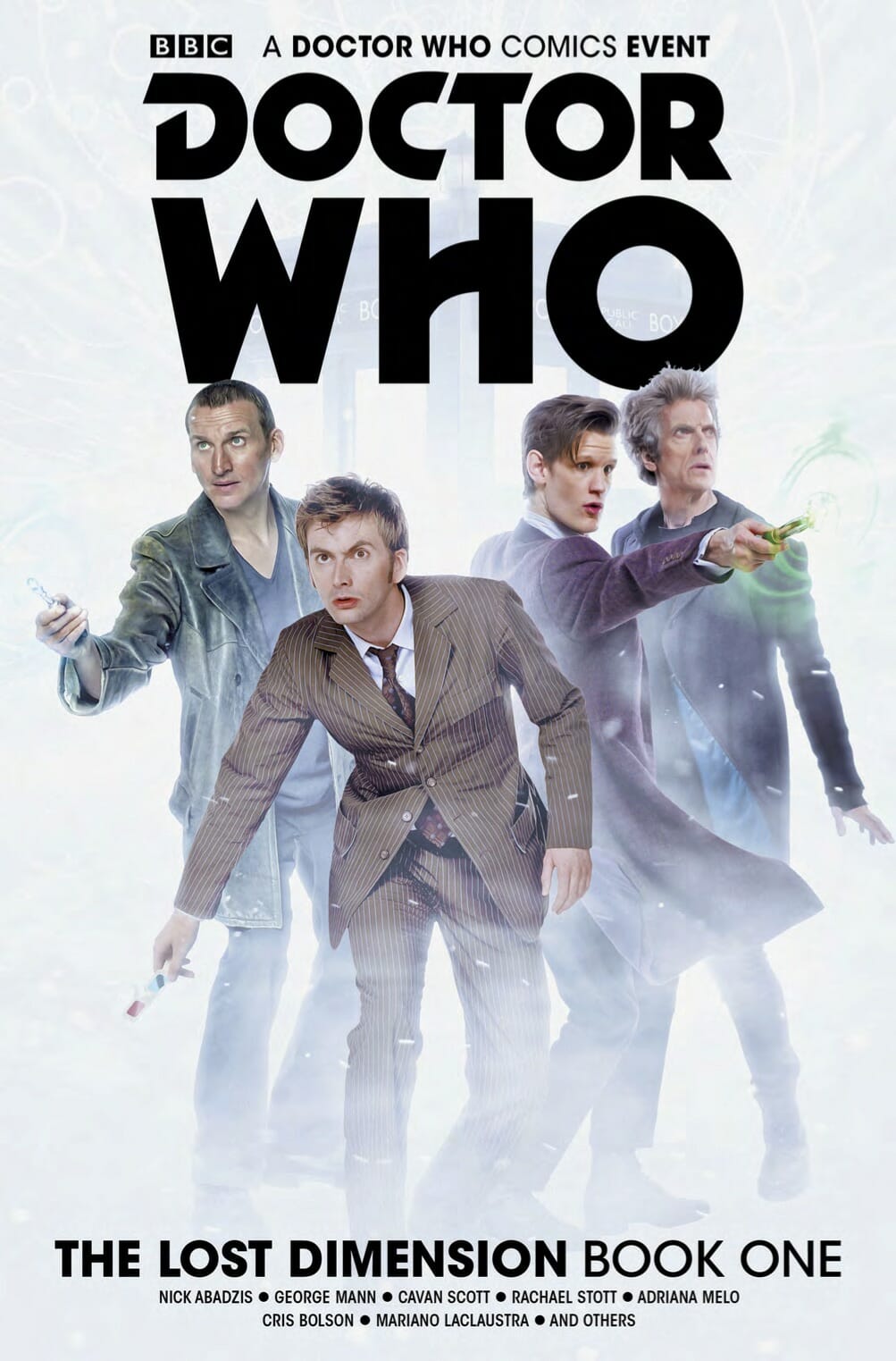 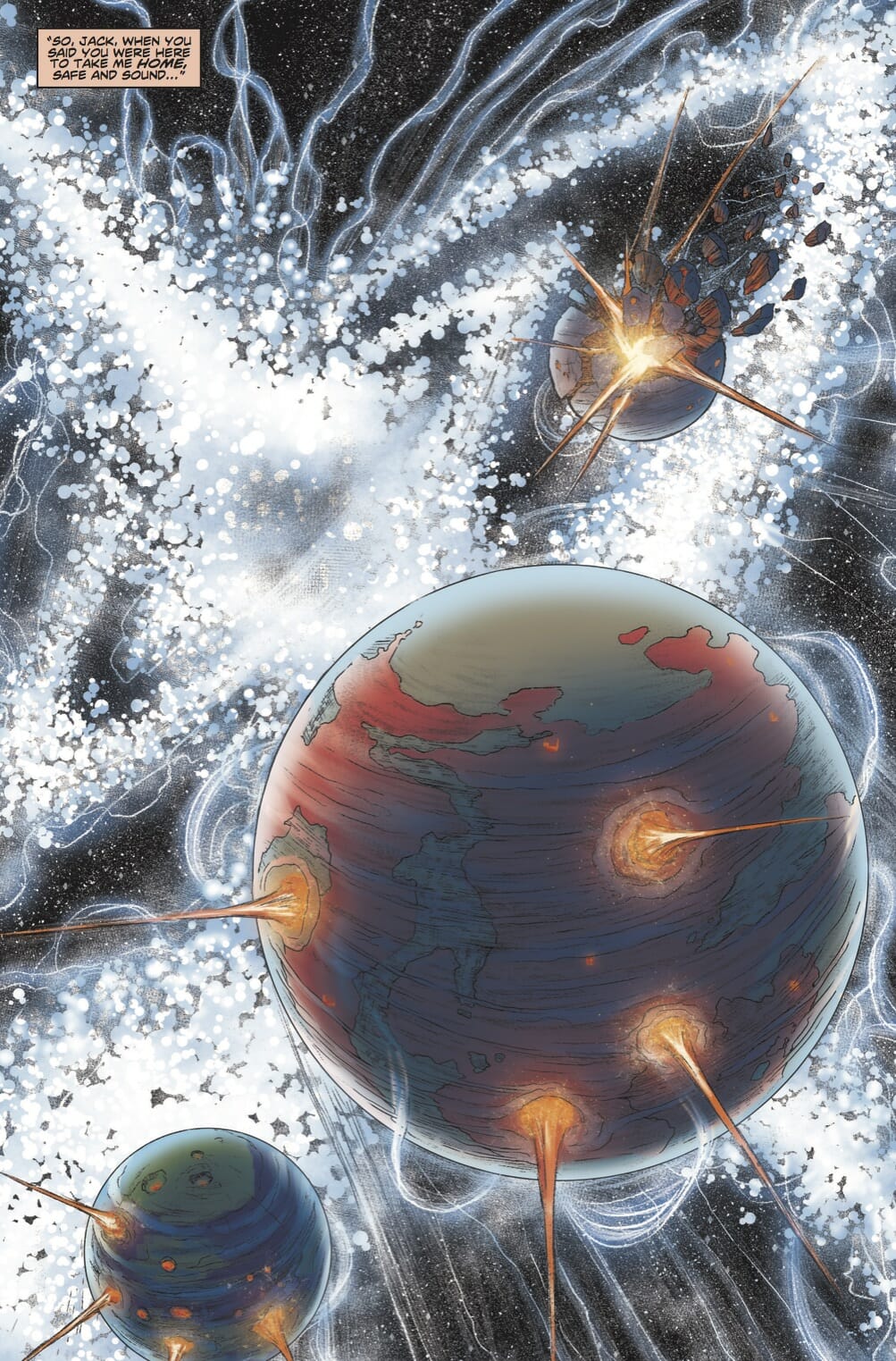 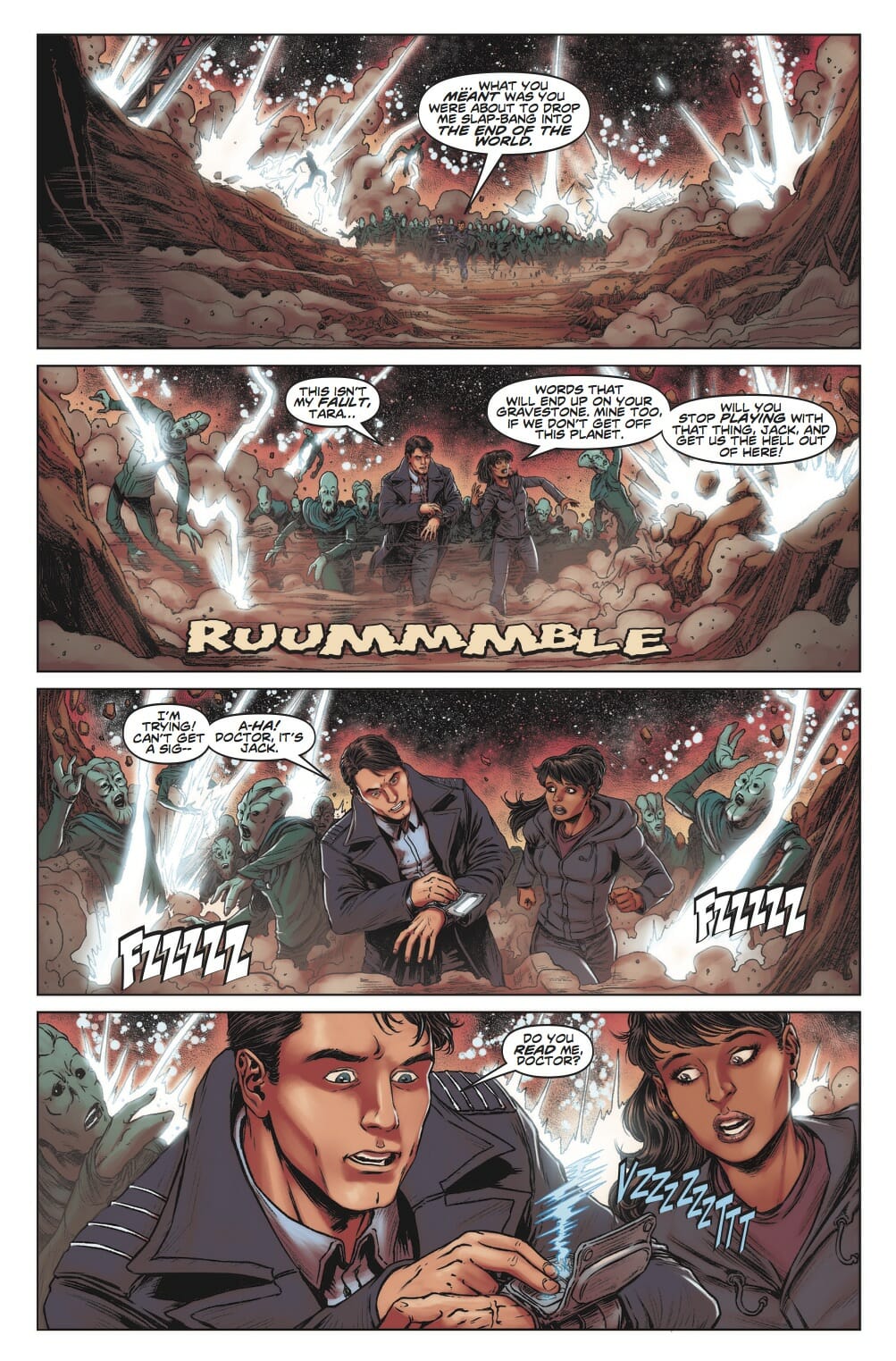 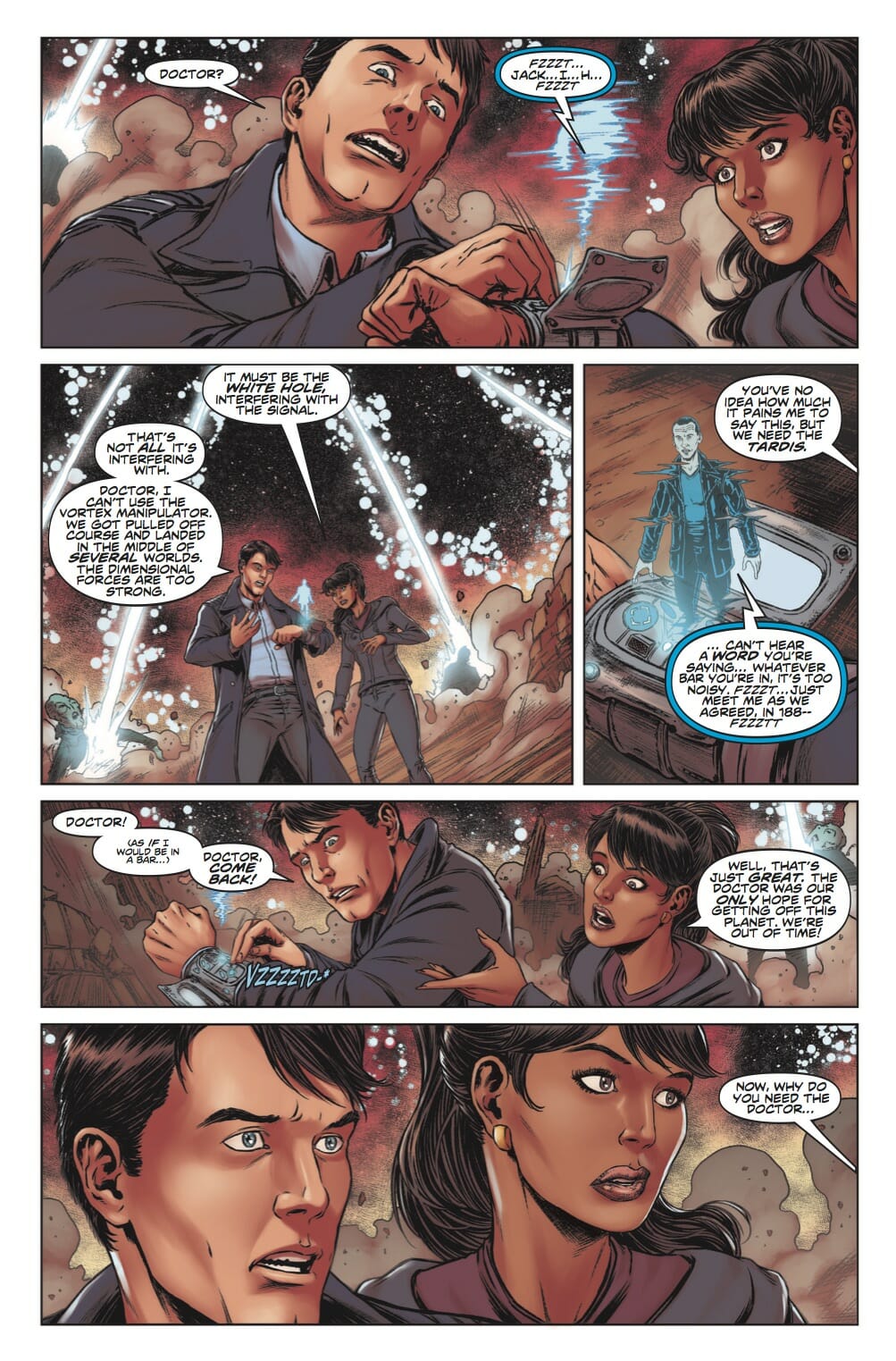 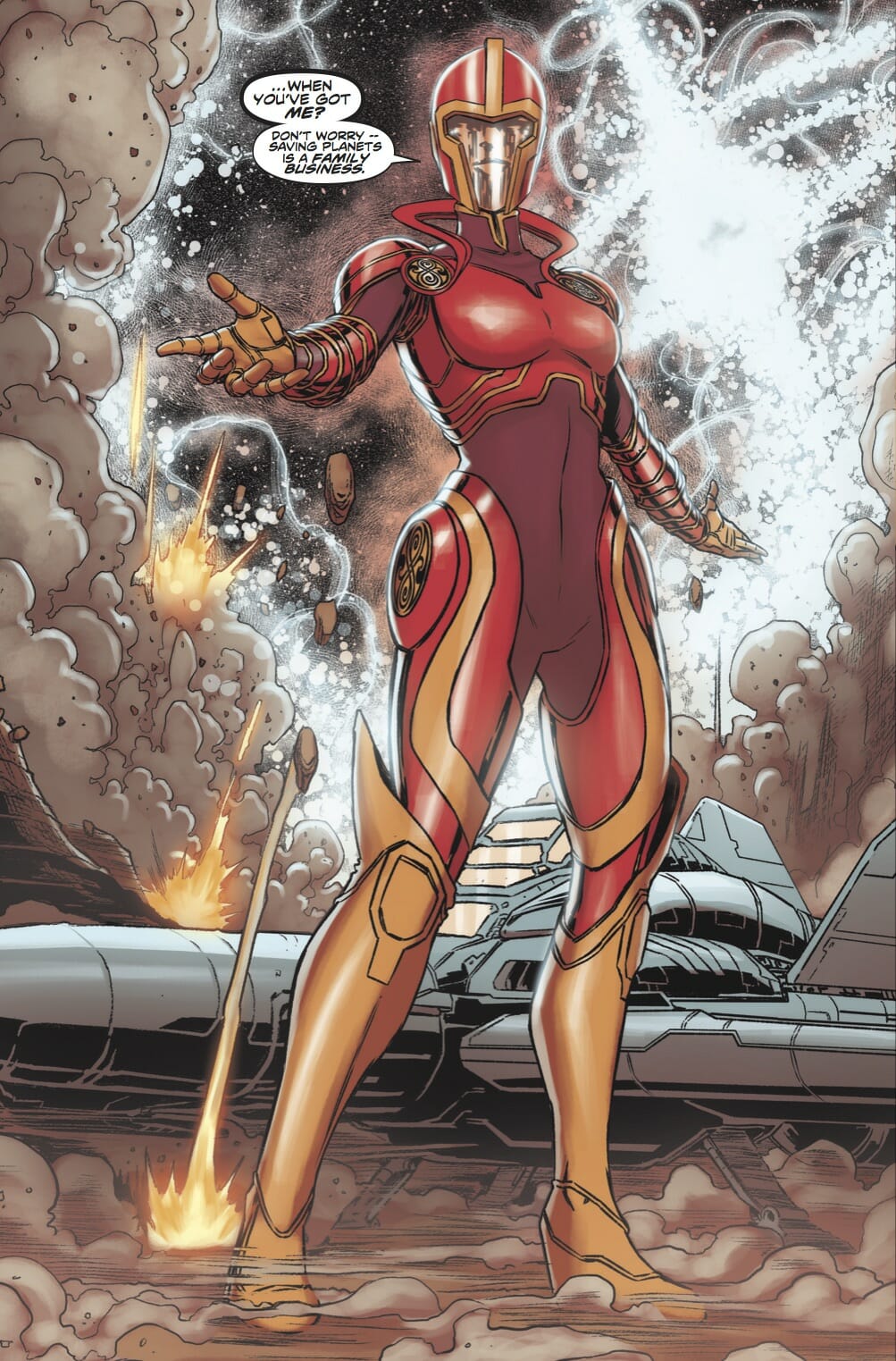 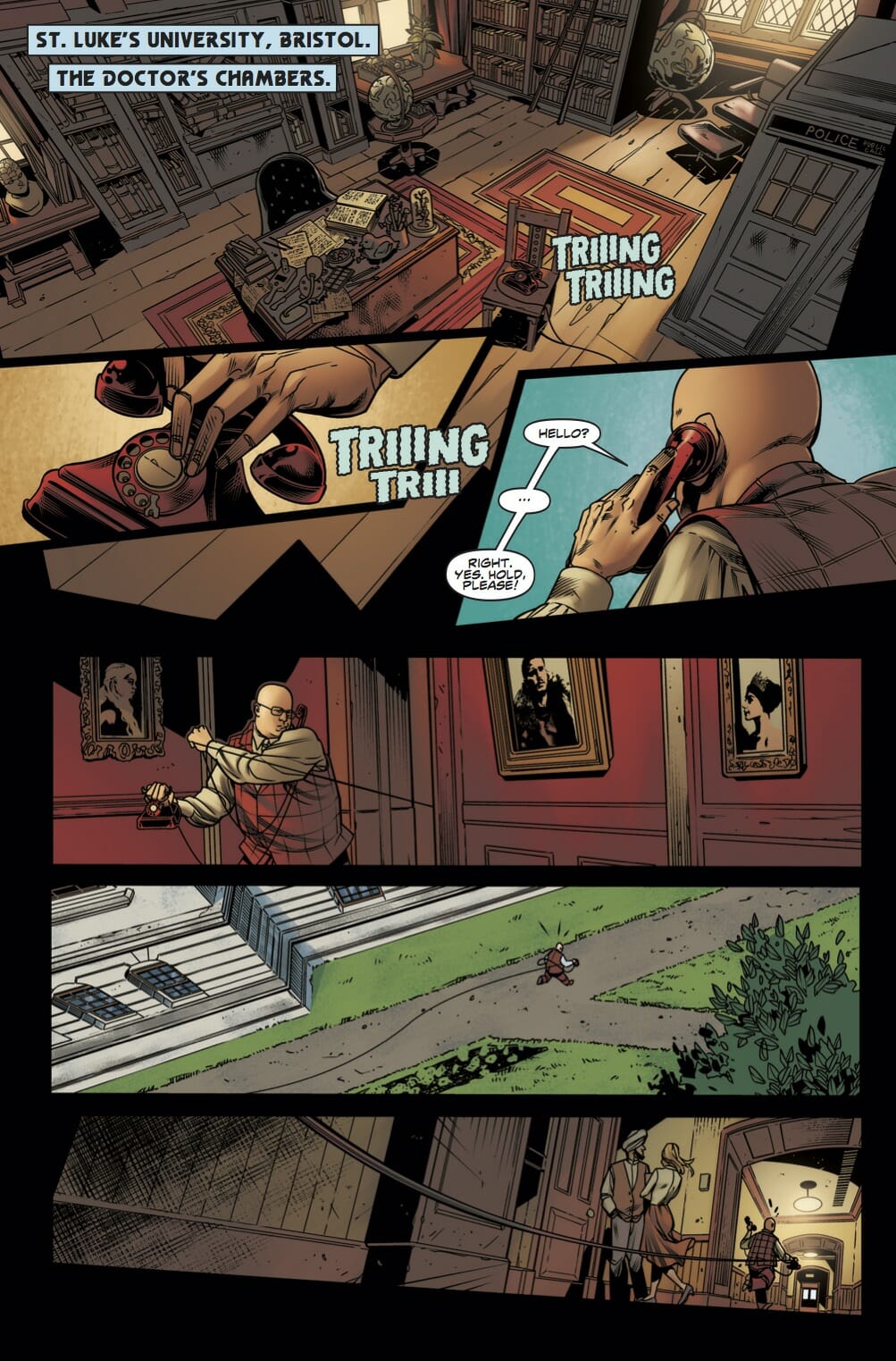 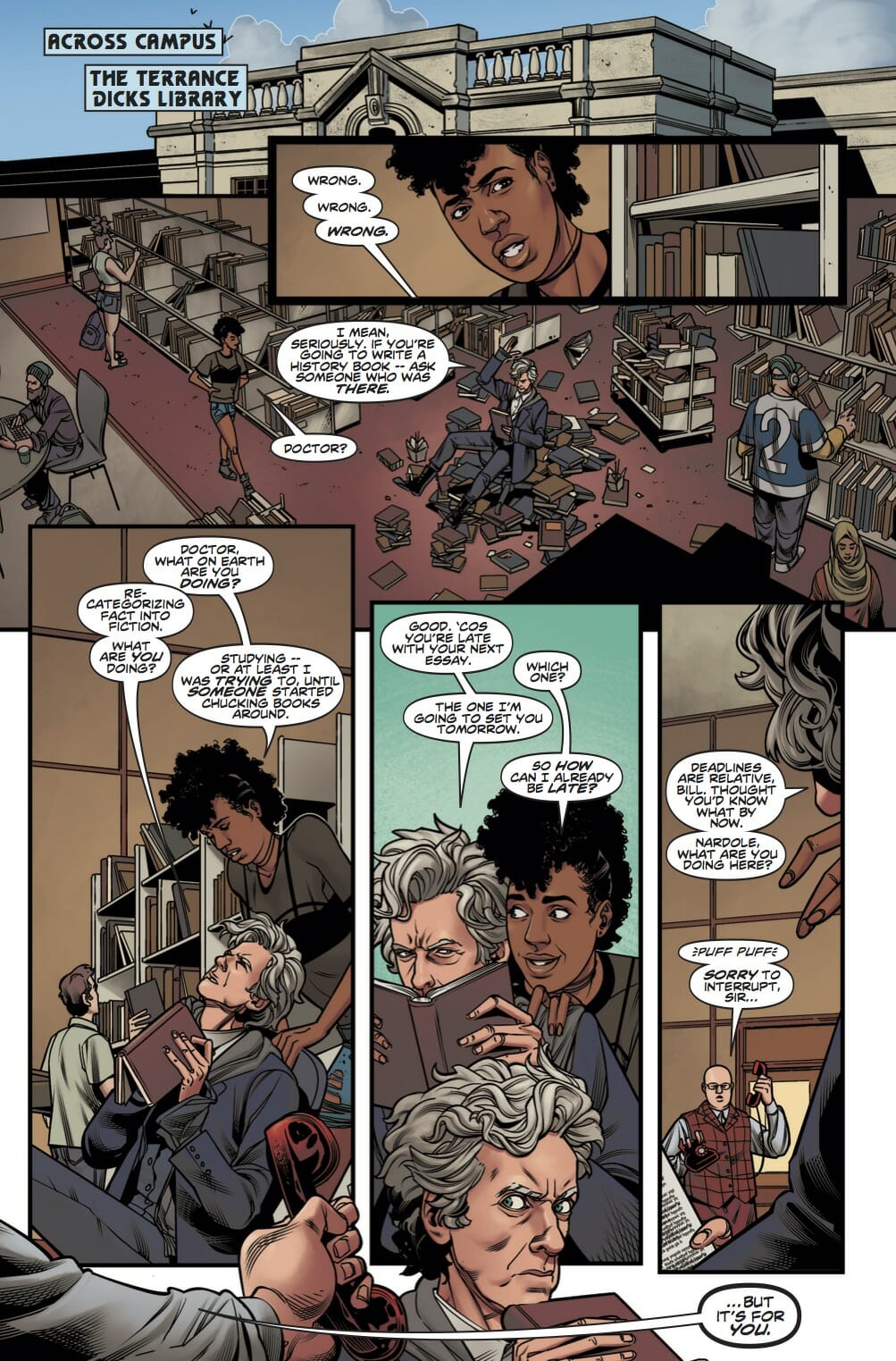 A look inside: Doctor Who – The Lost Dimension 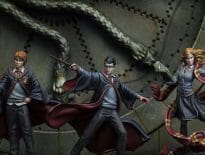 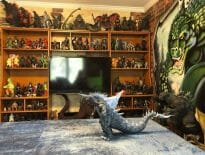