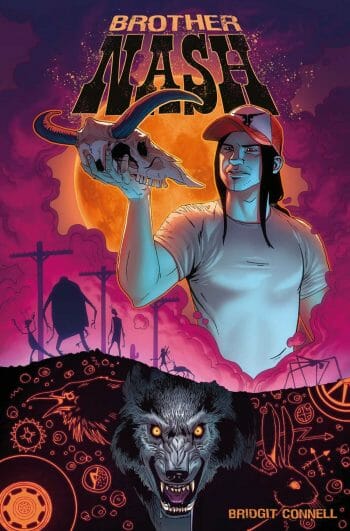 The creator-owned series is described as American Gods meets Teen Wolf meets Hellboy. Nash is a trucker who can see ghosts, can sense evil, talk to spirits and who happens to be a werewolf.

After picking up a strange hichhiker heading to Tuscon, Nash and friends find themselves in a dangerous adventure. When the moon is rising and there’s violence around Nash struggles to keep his werewolf-self in control. There’s plenty of that in store.

Brother Nash is about a mysterious trucker out West who gets lost in a supernatural adventure with his two friends, a bumbling sweetheart and fellow trucker named Ray, and a strong-willed ranch owner named Billie. On the road they encounter tricksters, motorcycle gangs, zombies, creepy ghost kids, high-speed chases, giant monsters, redneck shaman, witches… and find out that the lore behind astronomy is alive and roaming the earth.”

The first issue weighs in at 72-pages, about three times the usual size, and has an A cover by Sanford Greene (Power Man & Iron Fist). The B cover is drawn by Bridgit herself and coloured by Luis Gurrero. This release has been remastered from the original, self-published, editions. 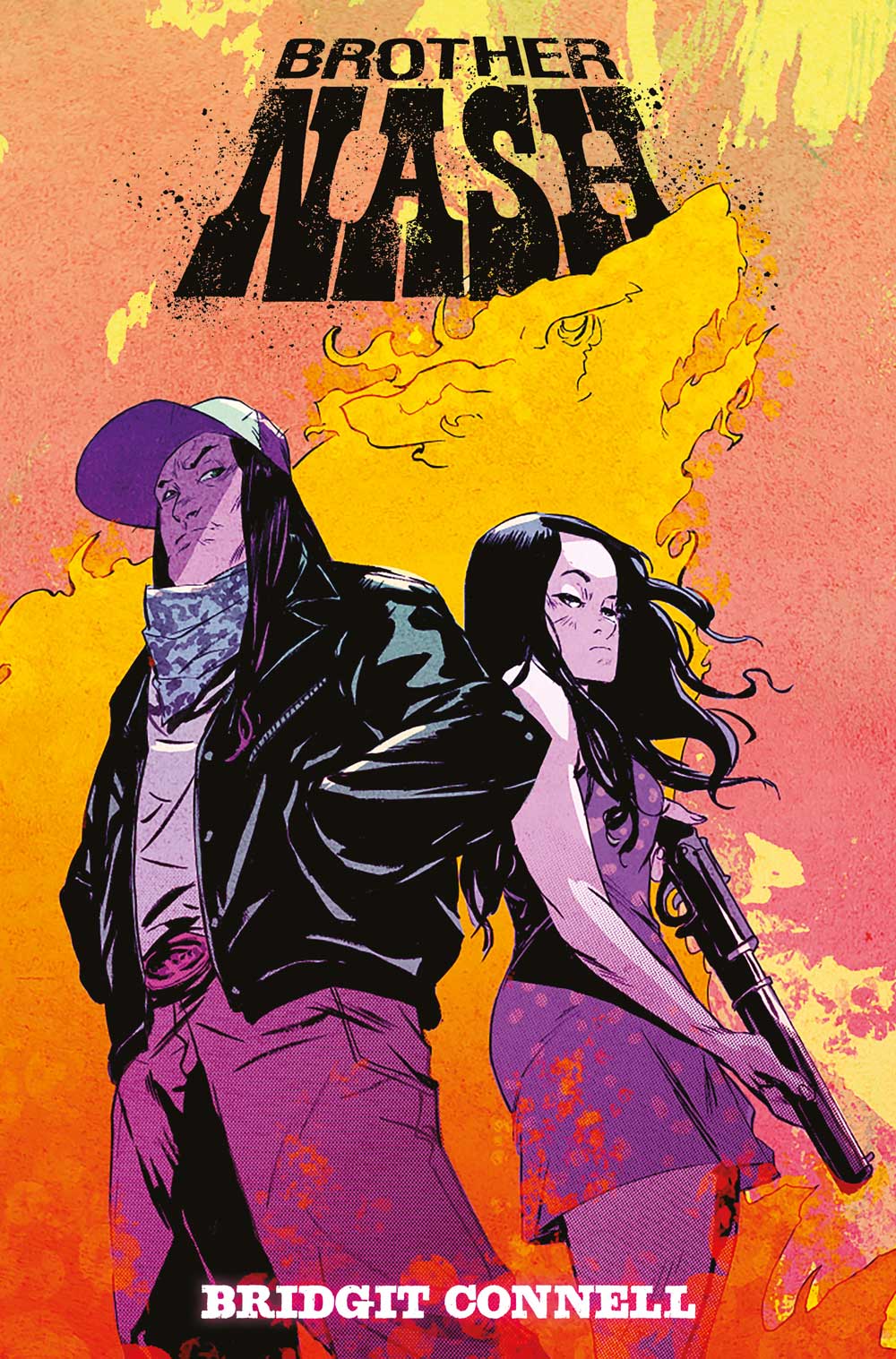 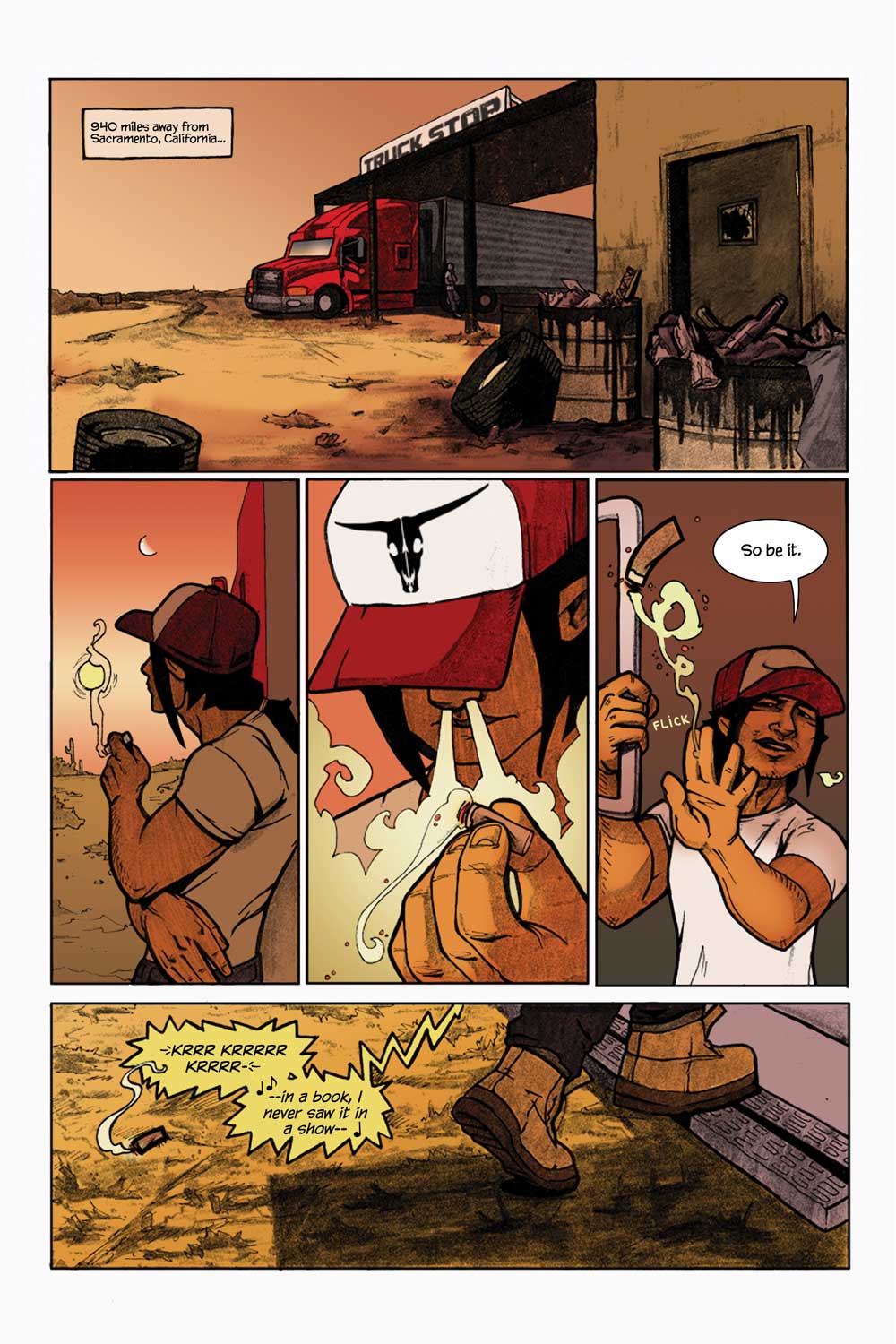 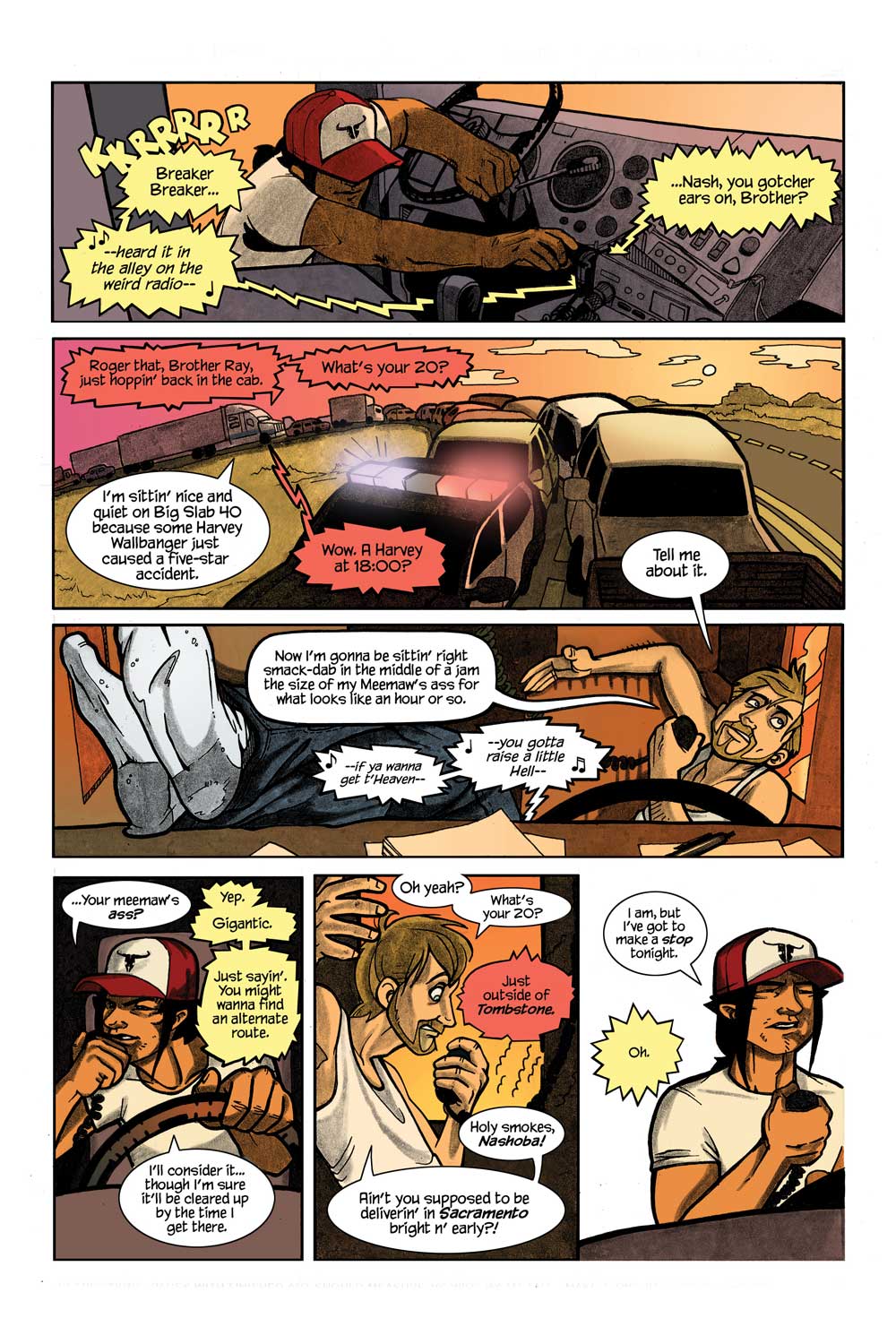 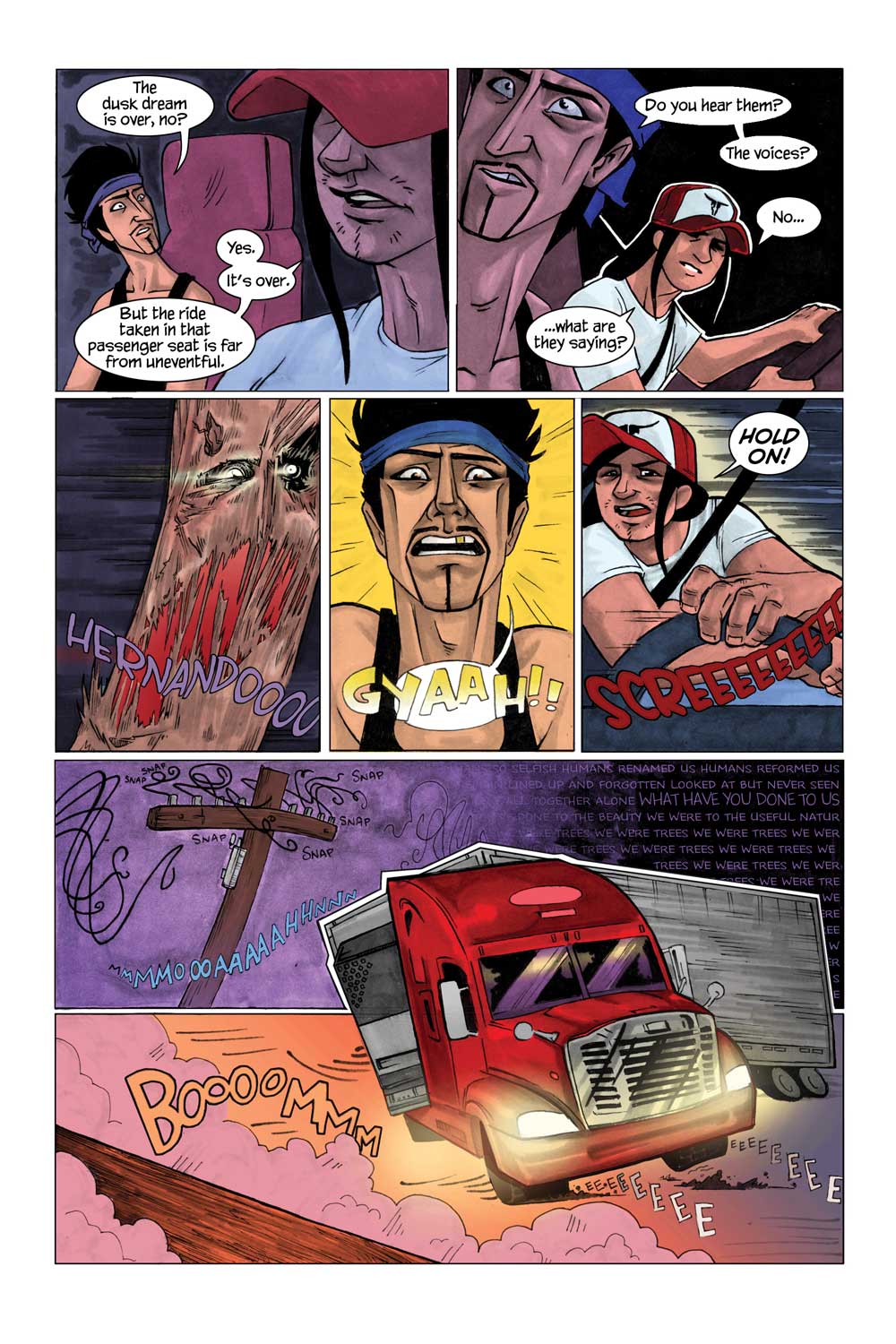 Geek Stuff Grotesquerie as a sub-genre: a disturbing narrativ…

Tabletop & RPGs Have fun stormin’ da castle – The Prin…
💰 Copper Coins 💰 Geek Native is an affiliate and may earn commission on purchases you make from third-party sites.
🍪 Privacy & Cookies 🍪 The site uses cookies because that's the internet. By using the site, you agree to their use and 1d4-3 privacy damage (tracking). If you defeat cookies via ad blocking, please consider the Patreon. An intro to cookies, and how to control them, can be found here. I Accept