Titanicus is a Kaiju from 2012. It wasn’t an iceberg that sunk the Titanic – it was this monster. This is the first model from Titanic Creations and they’re on Kickstarter to fund it. At the time of writing there’s 14 days left to pledge, they’re asking for US$60,00 and have nearly US$20,000 in the bank. You can follow the progress here.

A pledge of $10 gets you the 24 comic book, rather, it gets you one of the proposed comicbooks as the origin comic is exclusive to those collectors who get the model. You need to hike all the way up to US$125 to unlock the 30cm model. If you know model prizes then you’ll know that’s good value.

The model designer is Dope Pope who has nearly 2,500 followers over on ArtStation and a record of designing some fantastic monsters.

There’s also t-shirts and other goodies for fans. If you want the lot you need to step in at $150. The $100 early bird is all sold out.

Behind the scenes Titanic Creations have said they’ll need seven folds to create the model (which will cost them about $US22k) and then assembly and painting which will cost $36 per model. 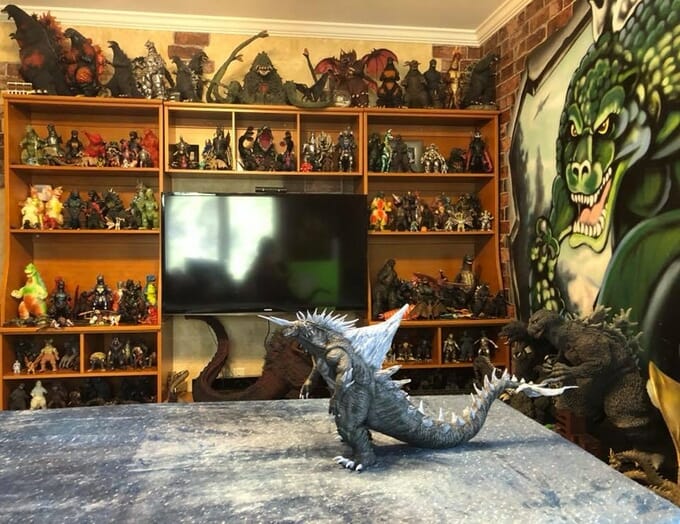 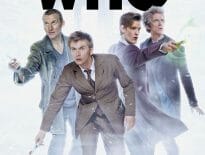 Comics A look inside: Doctor Who – The Lost Dimensi… 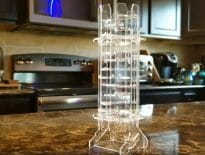