It seems like a long time since we heard the news that the Cyberpunk RPG would become a computer game. The developers were the Polish outfit CD Projekt who had brought us the stunning cRPG The Witcher.

Now we have a first teaser for the forthcoming computer game.

What do you think? Have they captured the Cyberpunk feeling? I think they have. They do have Mike Pondsmith, the creator of the tabletop game, on board.

My attention is becoming to wonder towards the thoughts of a Collector’s Edition. Do I want it? What do I want in it? A new RPG and cRPG in one single purchase bundle? That would give Numenera and Numenera: Torment a run for their money. There’s a thread on the Cyberpunk.net forums which asks this question too. If you’re tempted by the game… what would tempt you to upscale to the Collector’s Edition?

If you fancy some Cyberpunk action in your own computer the image below makes for a fine wallpaper. 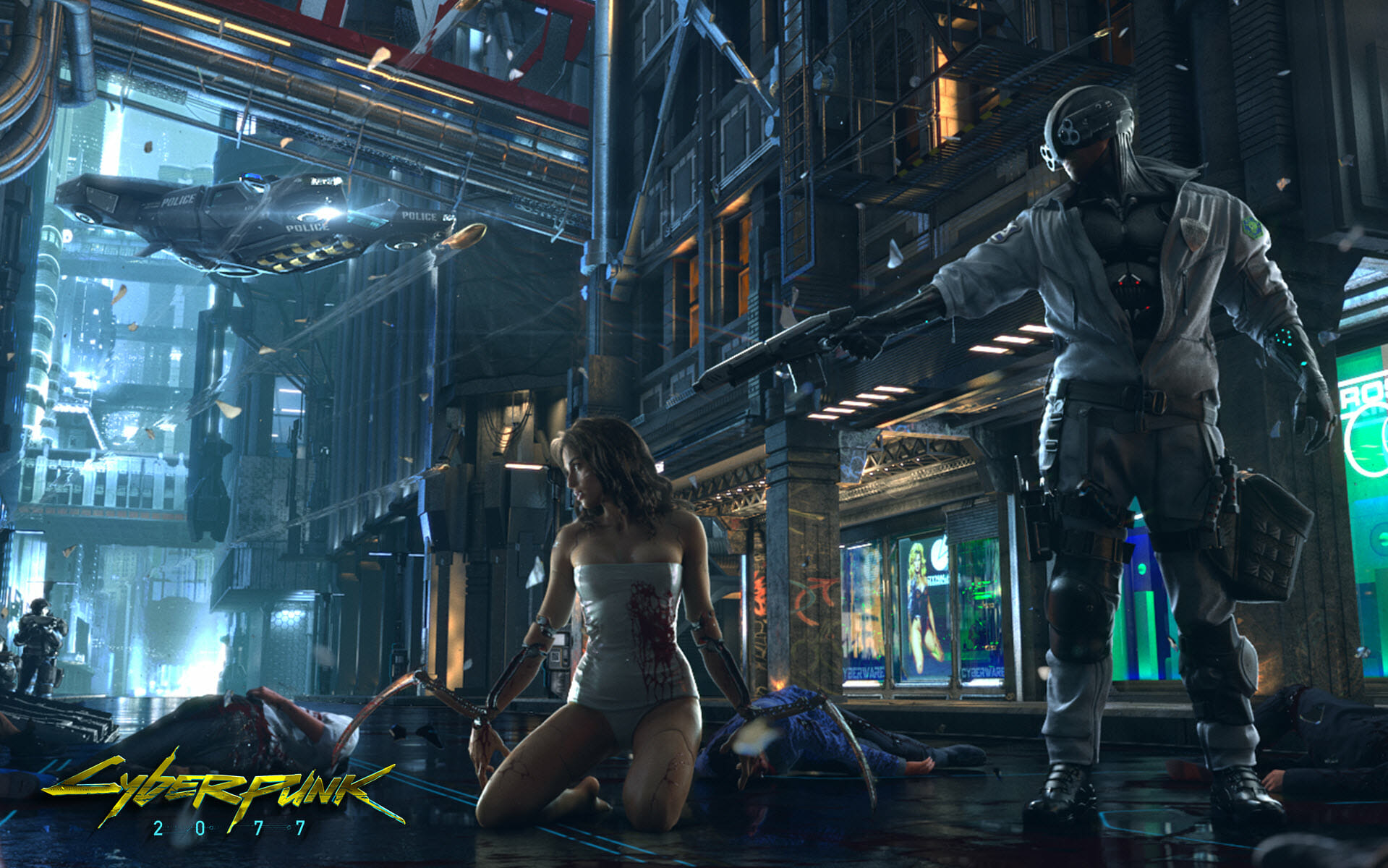 A stunning first look at Cyberpunk 2077

Famous Last Words Is it funny when they die? Roleplayers’ famo…
💰 Copper Coins 💰 Geek Native is an affiliate and may earn commission on purchases you make from third-party sites.
🍪 Privacy & Cookies 🍪 The site uses cookies to survive. By accessing the site, you agree to use your browser to control cookie use or take 1d4-3 privacy damage (tracking). If you defeat cookies via ad blocking, please consider the Patreon. An intro to cookies, and how to control them, can be found here. I Manage Cookies