Wizards of the Coast have carefully guarded the rights to Planescape and the original Black Isle studio close. Makes it impossible for a Planescape: Torment sequel, right?

Let’s turn our attention to the popular game designer Monte Cook. Cook had been drafted in by Wizards to work on Dungeons & Dragons 5 as part of the DnD Next project. That didn’t last, though, Cook walked, backing the team but still leaving the project.

We next saw Monte Cook on Kickstarter where he was asking for $20,000 to fund his new RPG project; Numenera. We don’t have the RPG yet but the Kickstarter was hugely successful and closed with more than half a million in the bank. I wonder if any tabletop RPG ever had a $517, 255 development budget? 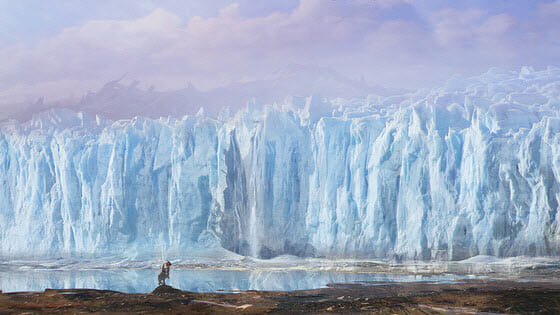 Monte Cook hasn’t been the only one finding success in Kickstarter. inXile entertainment asked for $900,000 raised nearly $3,000,000 for a computer RPG Wasteland 2.

inXile’s CEO is Brian Fargo, who was the original Interplay boss, a man who’s been involved with a Planescape: Torment, Bard’s Tale, Fallout and, of course, Wasteland.

Monte Cooke and Fargo are the stars that have aligned. They’ve made the sequel possible. Numenera will be a tabletop RPG. It will also be a CRPG and the setting for the sequel. This means we won’t get Planescape but Numenera: Torment works for me.

What a way to launch a new RPG! 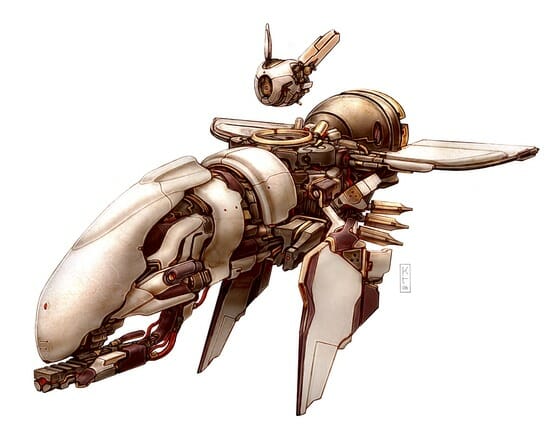 “We won’t have faeries or devils,”

Fargo told the site, discussing the mix of sci-fi and fantasy that Numenera includes,

“but we’ll have diabolical creatures from far dimensions with schemes beyond human imagination. We won’t have gods, but we’ll have creatures who have lived for millennia with the powers of creation and destruction at their fingertips, with abilities honed over countless lifetimes. We won’t have other planes per se, but we’ll have pathways to hostile worlds and bizarre landscapes and ancient machines that catapult the players into places where the ordinary laws of nature no longer apply.” 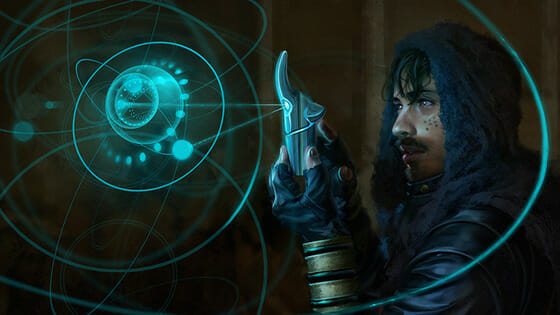 You can pop over to Numenera’s site if you want. I suspect you’ll be one of a few extra visitors today! 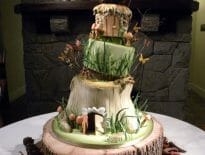 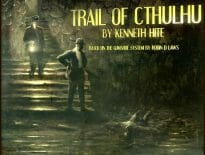