This is a great piece of geeky mashup art from Arzeno over at Deviant Art. It puts X-Men characters into the roles of Star Wars. 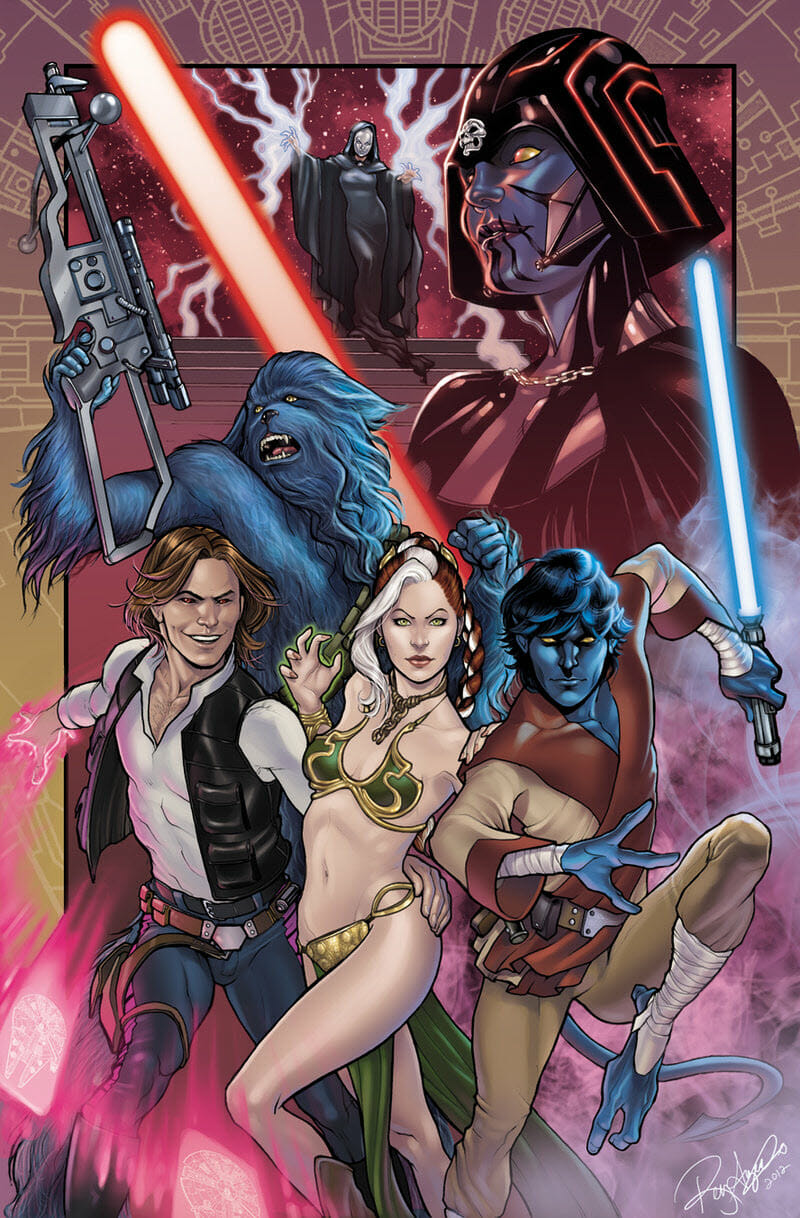 Kurt, I am your mother. 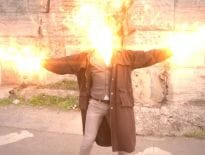 Music Doctor Who: The Musical! 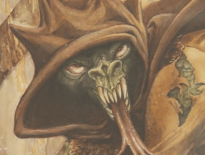