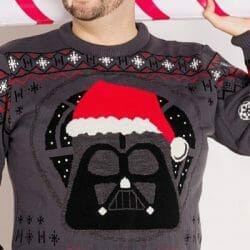 This Lack of Cheer jumper is 100% official but also 100% acrylic, made in the UK and unisex. 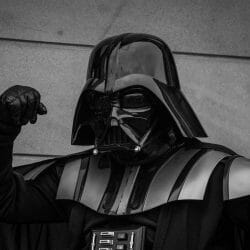 The online marketplace Cazaar has invented an index based on Instagram hashtags, Tiktok hashtag views and, of course, Google search volume. 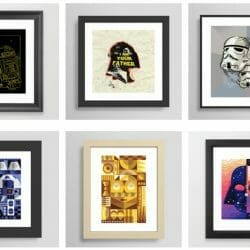 You know what’s coming; May the 4th is #StarWarsDay, and there isn’t a brand in the galaxy with Star Wars merch to sell that won’t remind you. 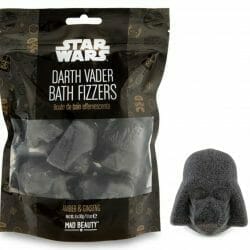 Firebox has Dark Vader bath bombs, or bath fizzers are they’re calling them. 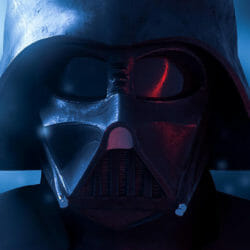 The 25th episode of the Darth Vader comic book series is a big one. This is canon and in it Disney reveal who Darth Vader’s father is. 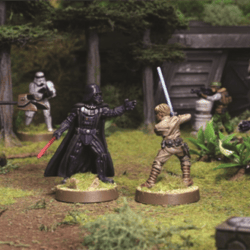 Fantasy Flight Games have big news in the form of Star Wars: Legion an infantry miniatures game. X-Wing has become a hugely popular space fight game, with dogfights, build strategy and collecting. It’s easy to see why the goal of Legion is to bring that to the skirmish tabletop. However, unlike X-Wing, Legion’s miniatures are […] 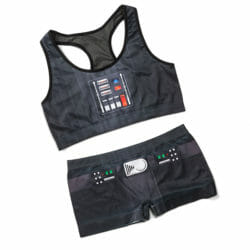 Here’s an interesting collection from the robotic monkeys at Think Geek. Sports Bra and boyshorts collections strong with the Force. It looks like the holiday season has resulted in stocks running low but there’s essentially three combinations you can go for; Darth Vader, BB-8 and R2-D2. Although I suppose you could mix and match to […] 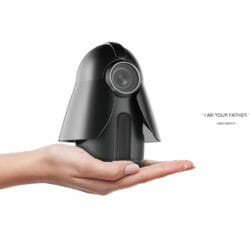 There’s a Canary that defends our flat. The video camera looks nice, can see in the dark and detect movement. It’s pretty cool but it doesn’t have Sith powers. This design from Kim Hyeonseok and PDF Designers is also a home camera … and something far darker! Okay, other than scoring a truck load of […] 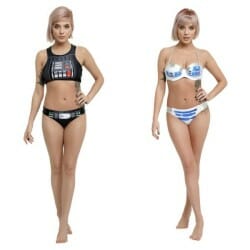 Fashion-meets-geek retailer Hot Topic know their audience. You can pick up this bundle of Star Wars themed swimsuits in time for the summer. There’s the dark side option as Darth or the heroic R2-D2. You buy tops and bottoms separately but here’s a handy link to the bundle; with 20% off right now. Tempted? Get […] 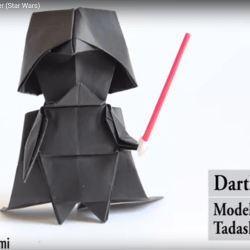 This is an impressive origami creation and you can do it in less than an hour. The video is a step-by-step walkthrough, easy to follow but it helps if you’ve some paper folding experience already. If you want to speed watch to follow the process but don’t intend to follow along you can use the […]