You are here: Home / Books / Comics / Too sexy to sell – the Powerpuff Girls

We see the Powerpuff Girls on Geek Native now and then. Only recently we had this Powerpuff Cornetto Trilogy. Why? The girls are part of geek culture.

What do you make of this IDW comic cover? 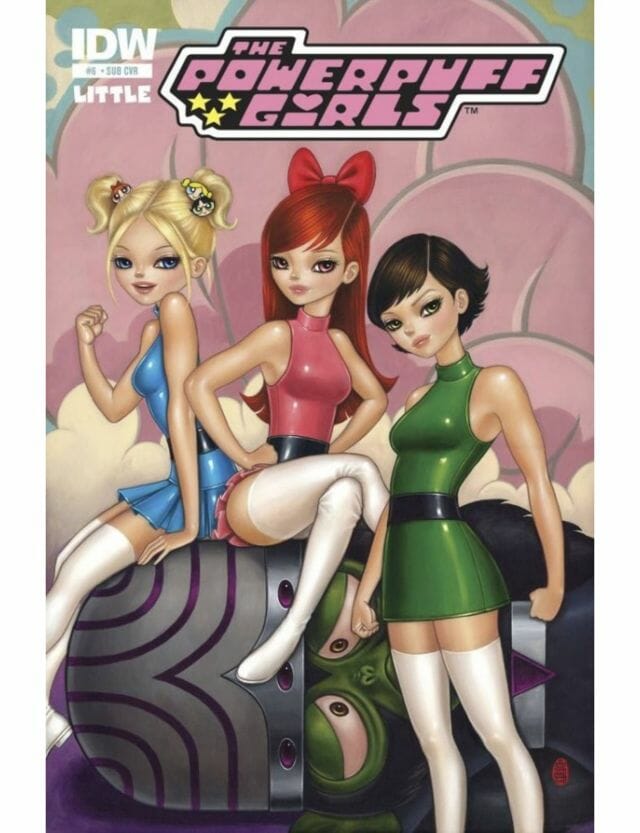 Are we seriously sexualizing pre-teen girls like perverted writing fan fiction writers on the internet???? is that what this shit has gotten to?

His remarks kicked off a debate. The artist, Mimi Yoon, seemed mildly annoyed. On Facebook she wrote;

one opinionated dog barks (i’m fine with that)… and the rest of the pack barks ‘pretending’ to know what they’re barking about (hate those idiots)… tsk tsk tsk.

The result? Cartoon Network has had the cover pulled. ICv2 got a statement from them;

In conjunction with our licensing partners, Cartoon Network Enterprises from time to time works with the artist community to reimagine and reinterpret our brands using their talents and unique points of view. This particular variant cover for The Powerpuff Girls #6 from IDW was done in the artist’s signature style and was intended to be released as a collectible item for comic book fans. We recognize some fans’ reaction to the cover and, as such, will no longer be releasing it at comic book shops.

Too sexy to sell – the Powerpuff Girls 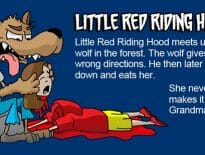 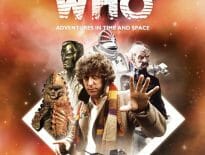