Sean Riley is an ex-BBC director and producer (currently Head of Broadcast at MEDIAmaker) and he wants to do a Fighting Fantasy documentary. Not only has he formed a partnership with an award winning camera man he’s lined up Ian Livingstone and Steve Jackson.

The film will look at more than just Fighting Fantasy, including the early days of Games Workshop, Lara Croft, Lionhead, Sorcery, Edios and others.

Of course, this is a Kickstarter, so the film may never happen. This is not the sort of project that can go ahead without sufficient resources. It’s early days yet, 28 still to go, but less than £1,000 of the £40,000 Sean and his team are asking for.

The campaign has a placeholder site for now at TurnTo400.com. 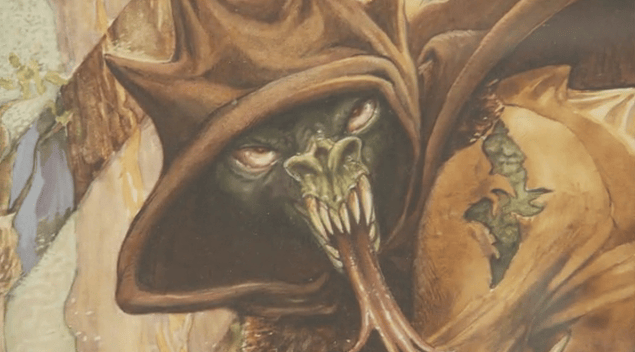 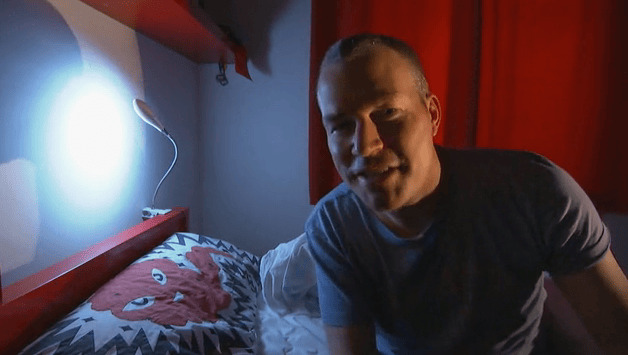 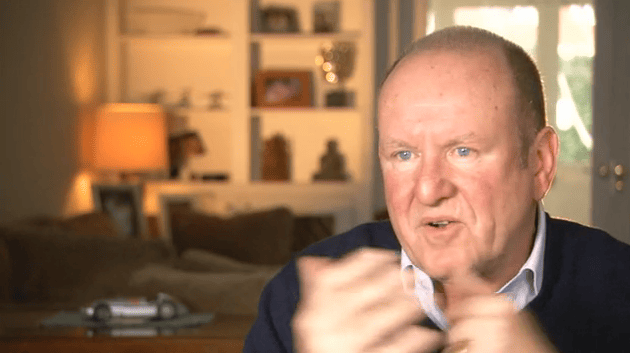 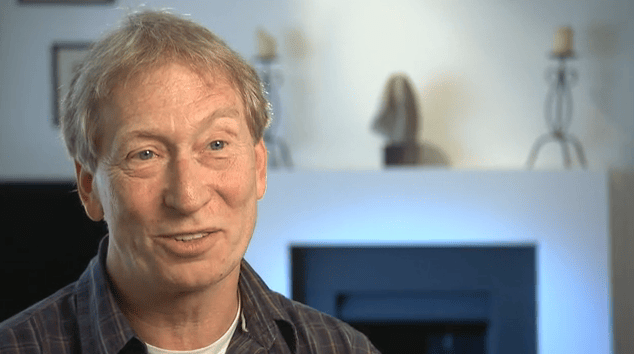 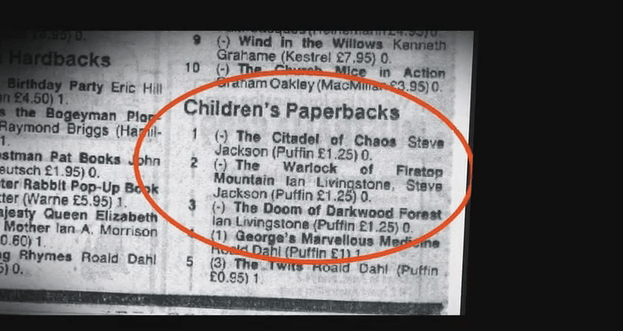 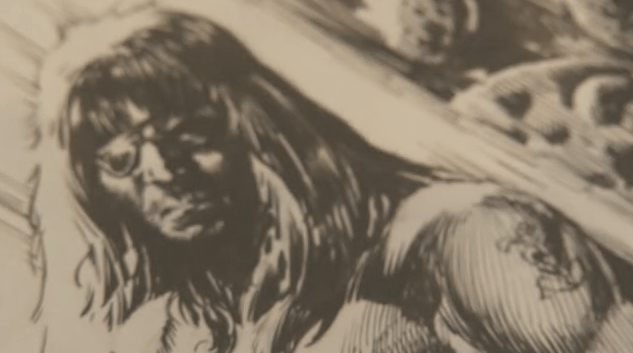 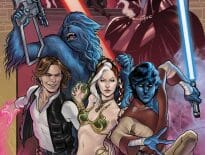