Hana no Utame Gothicmade is a mecha anime following Berin, a song girl, who is responsible for the “hope” of humanity. Gothicmade is being produced, directed and written by Mamoru Nagano who is also responsbile for character and mechanical design.

Previously, Nagano contributed designs to Zeta Gundam and The Five Star Stories. His style is known as one that adds gentle curves, long lines and decoration to mecha.

The movie is expected to open in Japan in November 1st. 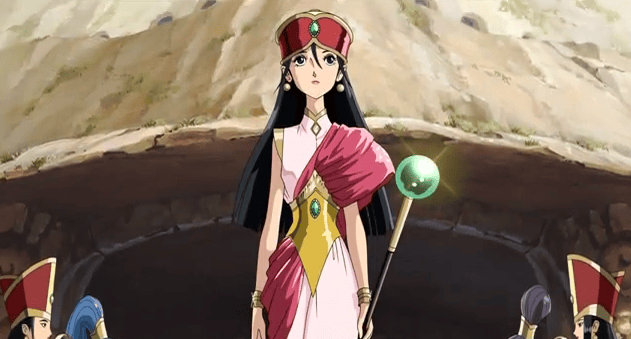 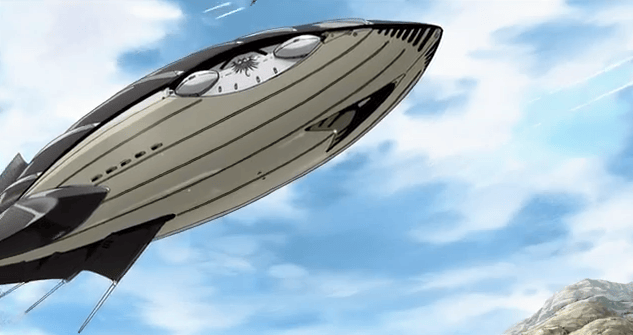 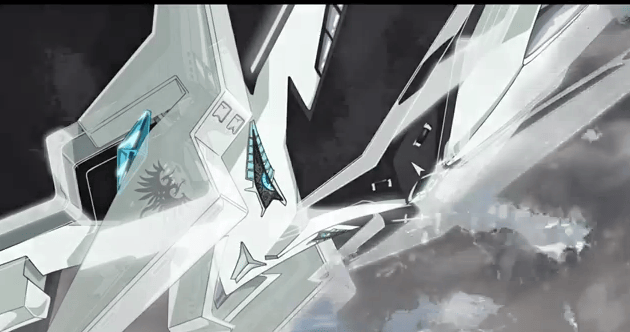