You are here: Home / Movies / Vin Diesel and Guy Pearce in the official Bloodshot trailer

Marvel and DC don’t own all the world’s famous superheroes. We’ve had a cult hit with Judge Dredd and Rebellion. Dark Horse did well with Hellboy (kinda) the Umbrella Academy TV show, and now it’s Valiant Comic’s turn.

Bloodshot is one of the Valiant Universe’s biggest names, and they’ve certainly got the A-listers out for the movie.

The character appeared first in 1992 in Eternal Warrior, then later in Rai, two other Valiant properties. In the comics, he also has to deal with memory loss and manipulation.

When is the Bloodshot movie out? February 21st in the UK and US, as late as March for France according to IMDB.

Vin Diesel and Guy Pearce in the official Bloodshot trailer 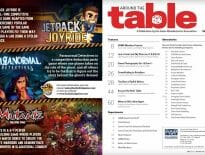 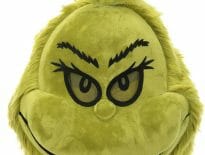