Primeval has a spinoff series called Primeval: New World and the trailer for it has found its way to YouTube.

There will be 13 parts of this “darker and scarier” show, thanks to Canadian funding and filming in Vancouver. The show will air on Watch in the UK, SPACE in Canada but there’s no news of any US stations picking it up yet.

Andrew-Lee Potts who plays Connor Temple from the original series will be a guest star for a number of episodes. The rest of the cast has some geek cred; there’s Niall Matter from Euerka, Sarah Canning from Vampire Diaries, Miranda Frigon from Heartland, Danny Rahim from Young James Herriot and Geoff Gustafson from Once Upon a Time.

The trailer keeps the focus on the dinosaurs but we expect the series to look at futuristic creatures too. 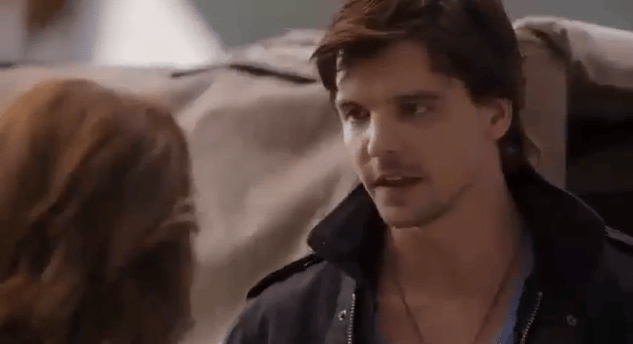 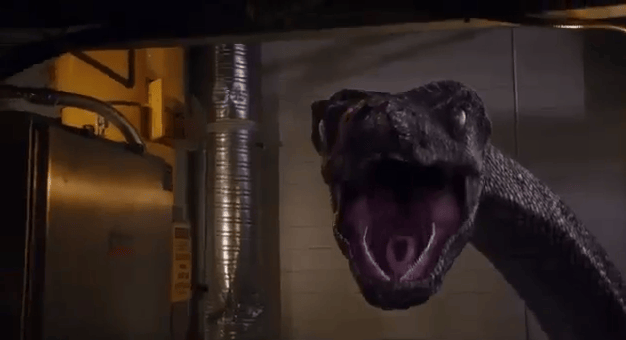 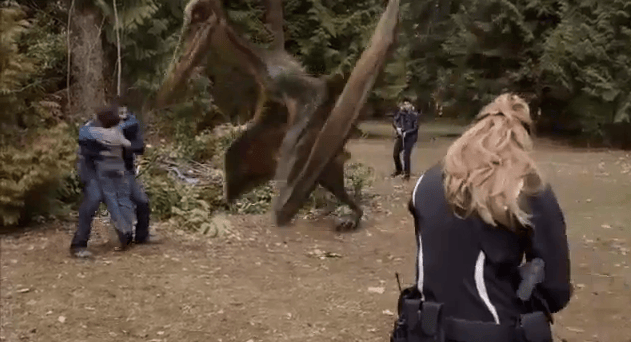