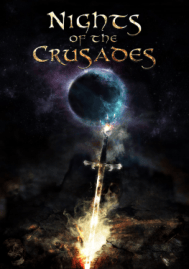 Nights of the Crusades is an RPG that’s been a few years in the making. It was back in November of last year we published an open call for the playtest.

The world of Nights of the Crusades is similar at first but below the surface it contains madness, violence and sorcery. Dark cults engage the services of strange creatures and bloodthirsty warriors are a threat to everyone from kings to humble slaves.

The game is a gritty one; with psychological repercussions for killing – even for combat. The gameplay is designed to engage the group on all forms of conflict, not just phsyical but verbal too. The promise is the game will evolve as the group advances and will be as much fun for a team of an artist, diplomat and physician as it would be for a warrior, archer and thief.

Why not check it out and let us know what you think?

time to read: 1 min
Console Do the NeverDead teaser videos live up to expectat… 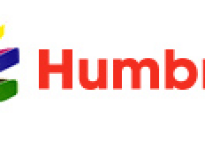