You are here: Home / Games / Tabletop & RPGs / Firefly tabletop games on the way

Toy Vault have signed a deal with Twentieth Century Fox to create a number of Firefly table-top games. These games, based on Joss Whedon’s TV show, are expected late Spring 2013.

These table-top games will likely be board games rather than card or RPG. In addition to the games, Toy Vault’s license will include plushies and novelty items.

“Licensing ‘Firefly’ is a dream come true for all of us here at Toy Vault,”

“We’re all great fans of the show and are committed to creating products that fans will think are absolutely… well… shiny!”

Details are scarce and Toy Vault’s press section hasn’t been updated since 2008 when they struck an Shin chan deal with FUNimation although their Facebook page is much more keenly tended. 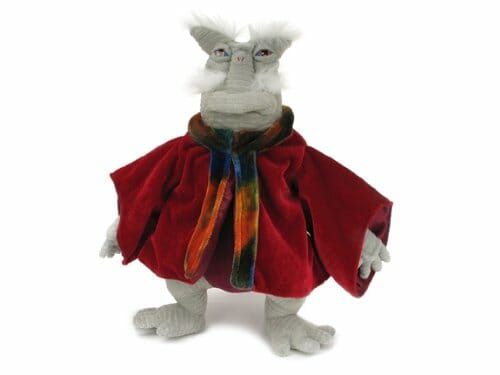 Toy Vault produce Cthulhu, Dark Crystal, Farscape, Labyrinth, The Princess Bride and even Godzilla and Monty Python games. They’re an established company with a good track record. They even produce this life size Farscape Rygel plush that’ll set you back a cool $230.

Firefly tabletop games on the way 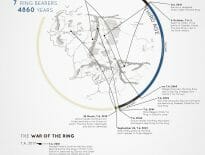 Geek Stuff A ring as the timeline of the One Ring 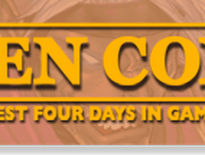