You are here: Home / TV / Doctor Who – A Good Man Goes to War prequel

Have you caught up with Doctor Who and “The Almost People”? There’s quite a cliff hanger at the end of it… and the next episode will be the last for a while. Annoying, this series of Doctor Who is split in the middle and the show picks up again towards the end of the year. The good news is that the writers saw this coming and have scripted for it.

The next episode is called “A Good Man Goes to War”. The BBC have released their usual preview pictures and – perhaps because this is the “mid-season finale” – have released a 100 second long “prequel” too. If you’re worried about spoilers this probably isn’t the video for you. If you’re worried about spoilers I’m amazed you’ve read this far into the post! 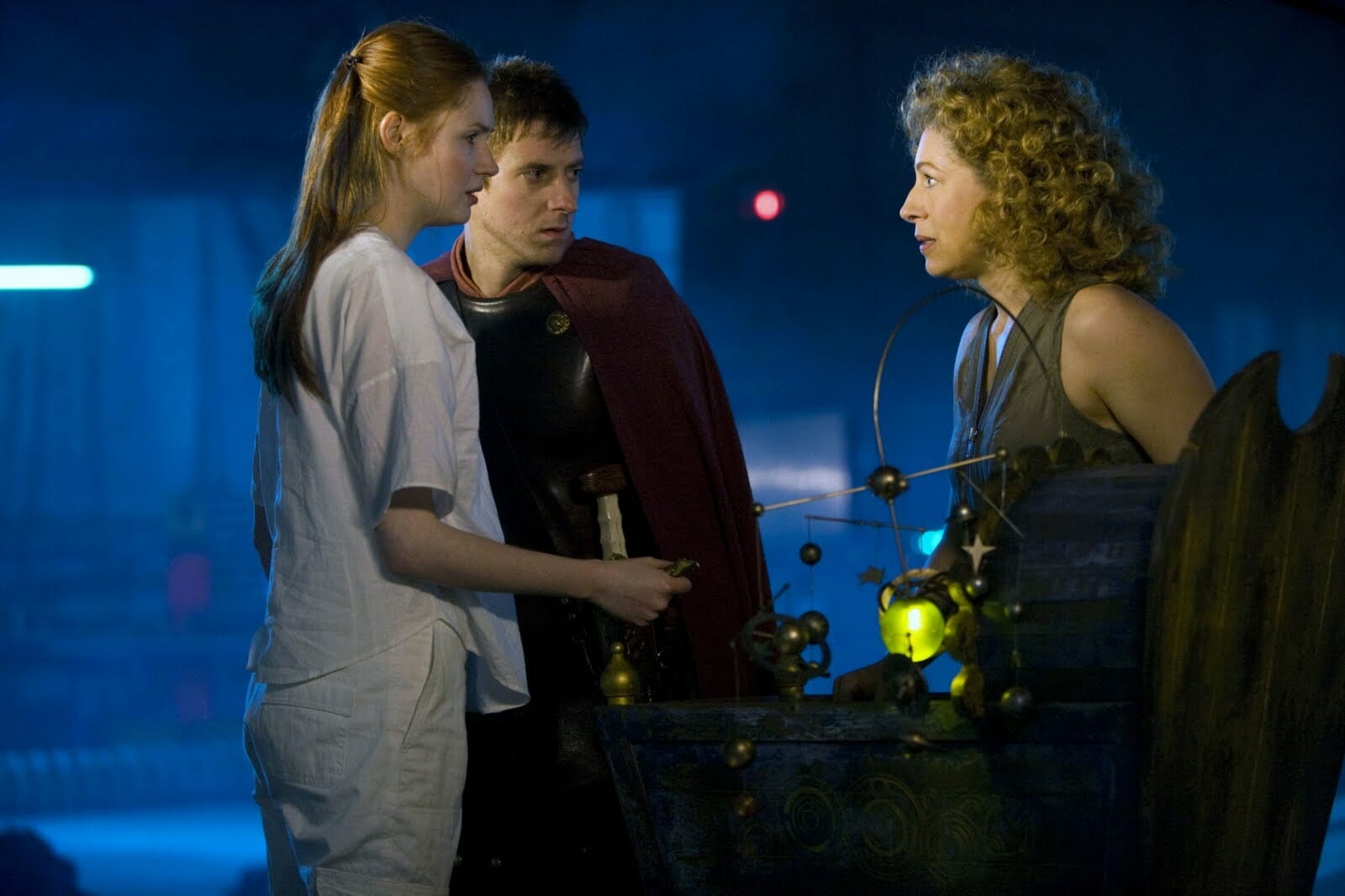 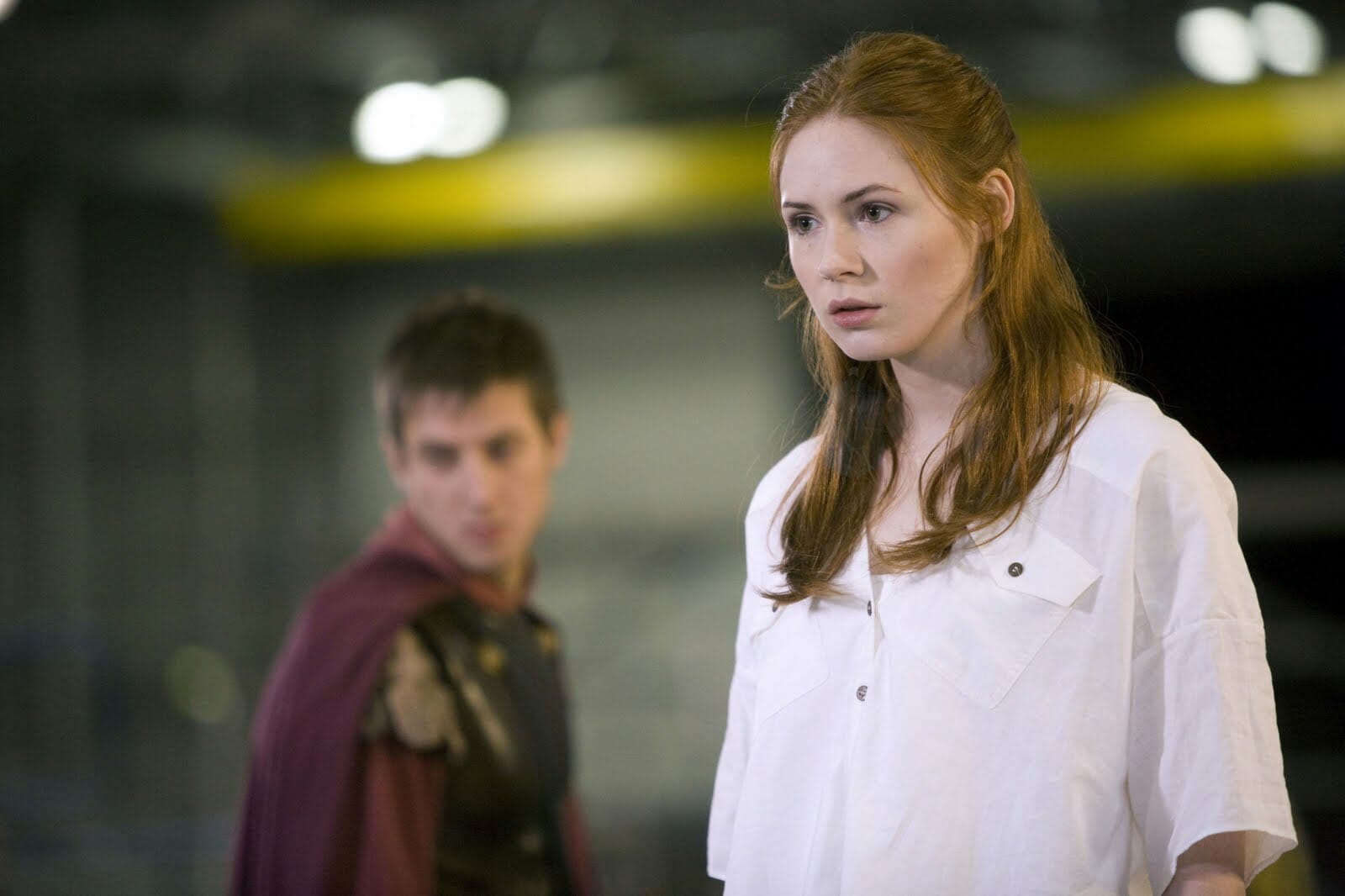 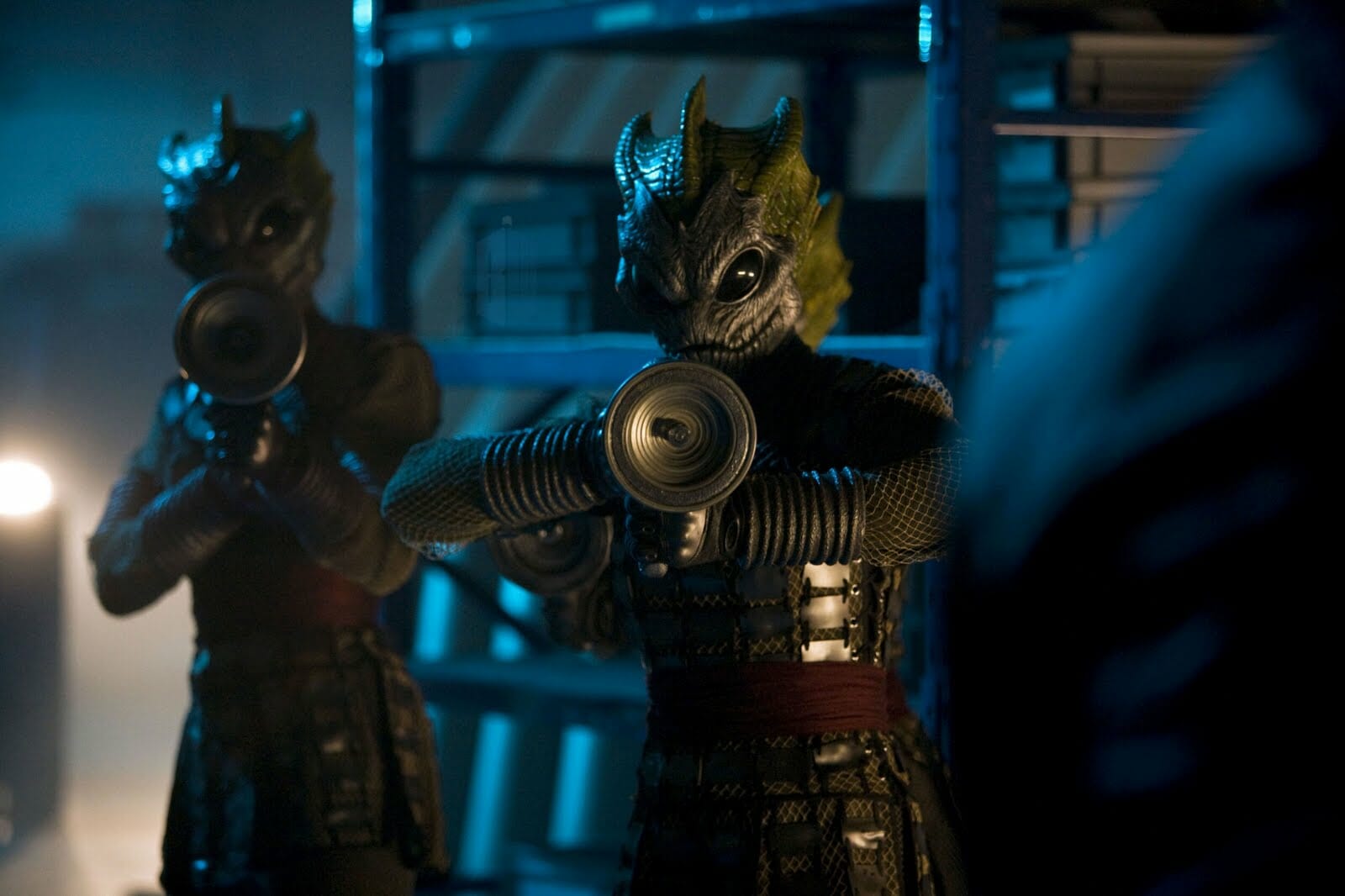 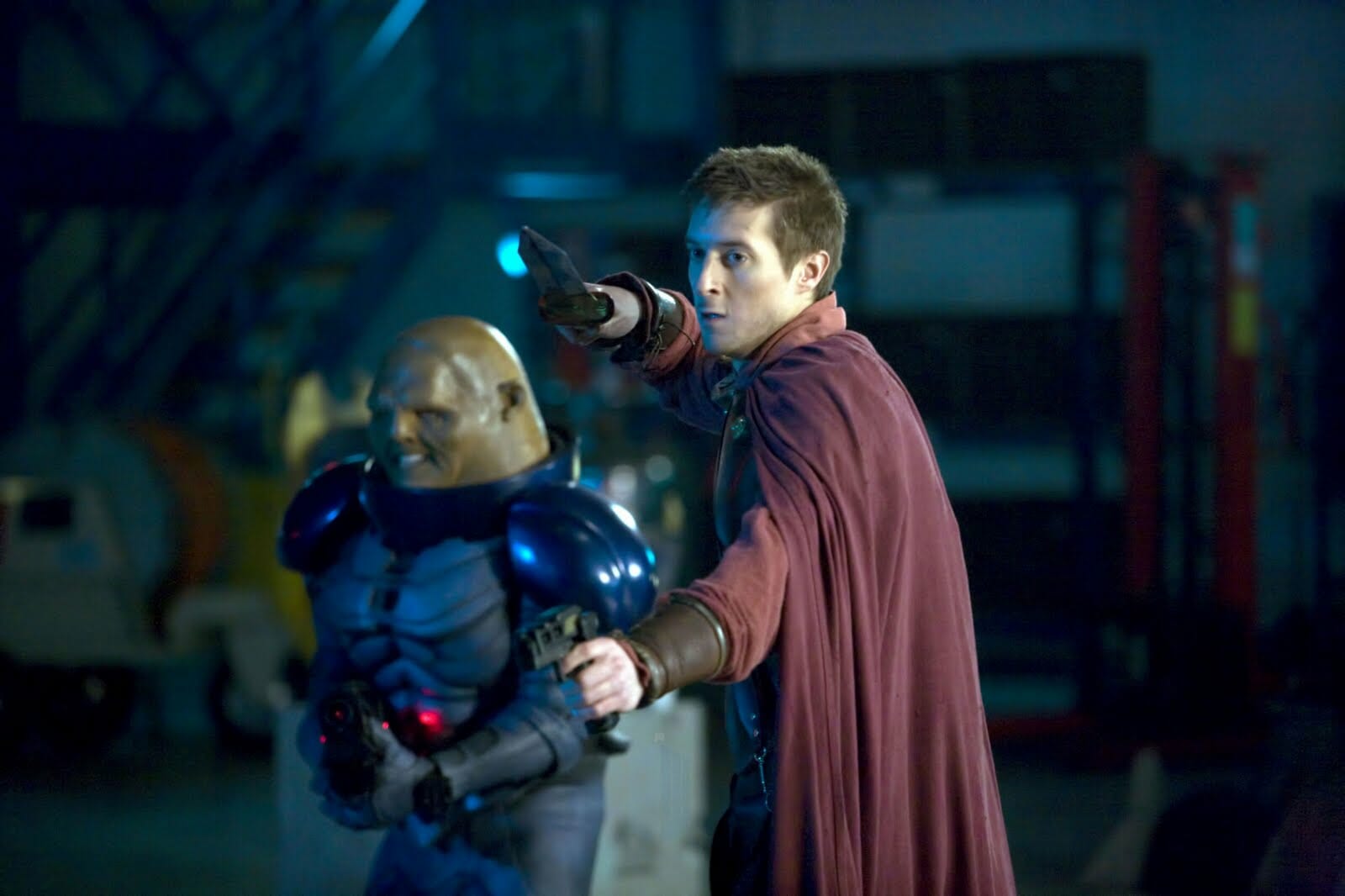 Doctor Who – A Good Man Goes to War prequel 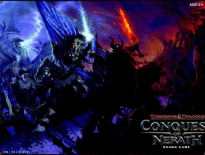