The Shazam sequel, Fury of the Gods, is slated for a December release. Imagine a comedy superhero film as a Christmas movie. Yeah, okay, they saw the open door, and they took the chance to walk through.

Zachary Levi returns in the title role and has a message for SDCC-goers which has been combined with a new teaser.

The sequel adds Helen Mirren as Hespera and Lucy Liu as Kalypso, while we also have Asher Angel as Billy Batson, Adam Brody, Meagan Good, Ross Rublter and D.J Cotrona as more superheroes.

There’s even the return of Djimon Hounsou as Shazam.

Shazam 2 was announced just a week after Shazam! They were so confident during filming that everything was lined up and good to go. The first movie was a great success, and so those plans for a sequel rolled on.

Despite all that notice, we don’t know much about Shazam! Fury of the Gods plot. It’s likely to be out of this world.

Enjoy another slice of Superhero Week action! Stalk these teleport links at the bottom of posts to move to the next random selection. 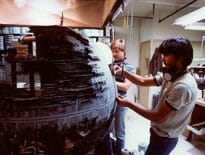 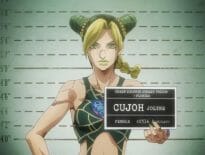