This week’s real-life news has been talking about nuclear fusion, chatbots that pass the Turning test, the ethical use of AI art and the world’s richest man shutting down free speech online.

Geek Native’s experiment at Mastodon is going okay (thank goodness for the edit button), and you can find the challenger social network in the blog’s social roll call now.

How do you RPG over the holiday season? Game as usual or struggle as people’s routines break-up? Perhaps you do more one-shots than usual? That’s the route I’m on, this year at least. 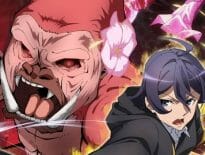 Anime All the tropes! The Fruit of Evolution sequel airs… 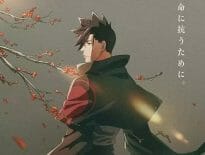