In the uber-summary we have got the news that;

It’s weird out there in social media land so here’s another reminder of all the places you can follow Geek Native.

What would you do with $44bn? Buy Twitter? No, wait… I think I know the answer. Fund a tabletop games company?

There are two new competitions this week from Geek Native and thanks to Fainting Goat Games supporting the Tales from the Trail vol 2 Kickstarter, the copy of The After can ship to folks in the US. You’ll need Savage Worlds to play.

Have a cracking weekend if you get a weekend at all, and in the meantime, here’s the RPG news in bullet point form. 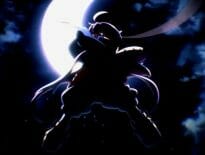 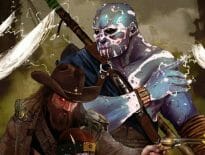