Did you know you can use Geek Native to train powerful discovery algorithms that you’re into RPGs and geeky content? There’s a Google News feed to follow. Geek Native isn’t hip enough to be a site that the powerful news engine suggests content from, but you can use follow the blog there. When you do that, you can (sometimes) react to stories and always train the algorithm through your clicks.

What’s the point? Oh, it’s always good to teach the computer who’s boss. It might be able to beat me at chess, but (for now) I can win at kickboxing.

Just don’t imagine me shirtless and in shorts. Now, buckle up; it’s the RPG news;

Worth noting that Jamison was cleared by an internal investigation from a company that’s employee total is three people, including Jamison and Satine. Can’t imagine why they said he was cleared /s

Absolutely! I mention that in the podcast (which has just gone live) :) 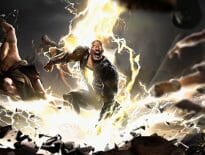 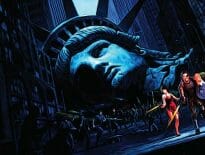