Unearthed Arcana: Giant Options is a new and official D&D playtest that focuses on giants.

The Mighty Impel ability from the Path of the Giant lets you use a bonus action to throw a Medium or smaller creature up to 30 feet.

Inside the free PDF from Wizards of the Coast, there is;

If we break those into abilities, we have got the following

Path of the Giant

The Path of the Giant subclass has four abilities, level-based as usual. They are;

Circle of the Primeval

This Druid subclass is a little less giant-centric than the others but it looks like this;

This playtest is from Jeremy Crawford, who described the Runecrafter as “the sibling of the Rune Knight”. It has;

In addition to the subclasses, there are also new feats and, as you’d expect, are on a giant theme. 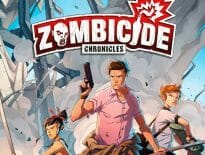 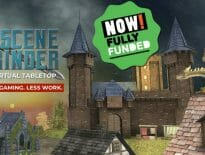