Sharang Biswas is an award-winner, an artist and a game designer. It’s fiction, though, which is the object of this Kickstarter.

There’s a size joke I’m not making here because I don’t know how big the Tome of Dark Delights is. It’s six stores of flash fiction. I read that as slash fiction first, a term I know, but a Google tells me that Flash Fiction is a thing too, perhaps as few as 280-character stories, but more likely 1,000 words.

However, a full and free preview of The Cleric is available for download.

There’s even an audio clip from the Paladin. Perhaps not one to listen to at work, though.

The first reward tier, which results in a copy of the fiction finding its way to you, is marked at $12. That gets your name in the credits and a digital copy.

There are higher tiers; $25 adds in 4 games by Sharang, $50 adds 5 community copies and then at $600, you get to request some saucy flash fiction of your own desires.

Estimated delivery starts in October for the digital copies. 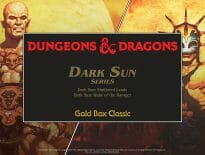 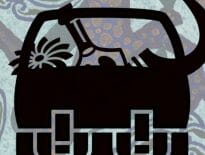