You are here: Home / TV / The Expanse season 6 launches a trailer

Amazon Prime has launched a trailer for The Expanse 6, which will be the final season.

The hugely popular sci-fi will air from December 10th.

The epic picks up as Marco Inaros with the Free Navy plunges the solar system into work, with attacks against Mars and Earth.

It’s uncomfortable on Rocinante as the crew find themselves at odds, and, typically, Chrisjen Avasarala must make a bold play that puts Marine Bobbie Draper in danger once again.

The Expanse season 6 launches a trailer 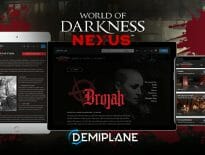 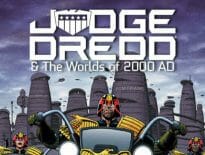