EN Publishing has today confirmed no more Judge Dredd & The Worlds of 2000 AD products, as their license has ended.

EN World’s publishing company will continue to sell the game until March, and half-price copies will be available at Dragonmeet. DriveThruRPG, for now, continues to stock the range.

Popular supplements for the game included The Robot Wars, an electrum best seller, and The Apocalypse War, a copper best seller. Other 2000 AD titles were in the line as well, such as Rogue Trooper.

WOIN, the system that powers the Judge Dredd RPG, continues. We’re told that the next book “The Possessed” is coming soon, but it was teased in 2018.

EN Publishing has been busy and successful, with many quickstart/kickstarters and most recently with Level Up. Level Up offers an “advanced 5th edition” to D&D fans.

Meanwhile, Rebellion, the publisher that owns Judge Dredd has moved into RPG publishing itself via Rebellion Unplugged and projects like Tartarus Gate.

Yet another IP game that will survive only thanks to piracy?
Long live the buccaneers.

I can see how piracy can kill off an RPG. Not sure how it keeps it alive. 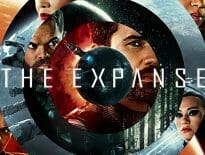 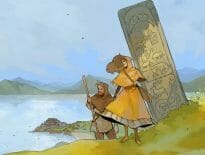