This week’s RPG news comes fractionally early as the solo-fool behind this site is away at an anime film festival. There will be more significant disruptions over the weekend.

Let’s get the unpleasant news up first. Brian Goldner passed away. He was the top dog at Hasbro, the company behind Wizards of the Coast and others.

It’s a shock as only a few days ago, it was announced he was stepping aside temporarily for medical reasons. Implied there was the belief he’d be coming back.

Geek Native no longer writes stories about people dying, let’s not make money off that, but the site covered the medical angle.

In better news, a Cowboy Bebop RPG is coming. It’s a coalition of Italian publishers, and, honestly, it feels like a game in safe hands to me. There have been so many great games out of Italy in the last 24 months, and everyone involved in this project has a good record.

Now, let’s get cracking with all this RPG news. 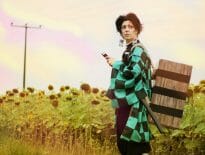 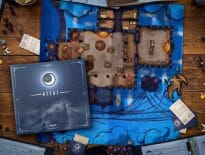