You are here: Home / TV / Anime / Child of Kamiari Month features a gold dragon in the latest trailer

We had bunnies and demons in the first Child of Kamiari Month trailer. It’s an anime named after the month of no gods.

The latest has a dragon. Bunnies and demons, too.

In Child of Kamiari Month, Kanna is a girl who used to love to run but cannot cope with it now after her mother’s death. Life looks bleak.

That’s until a rabbit called Shiro, a messenger from the gods, and an oni called Yasha, come to her, and Kanna crosses the line between mortals and the supernatural.

Child of Kamiari Month will be a feature-length animation made by Liden Films, and it is due out in the autumn of 2021. 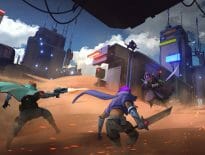 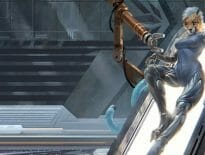