There’s nothing technically wrong with the discs, and yet Manga UK, which is owned by Funimation, says you must return the discs to wherever you bought them from.

If you bought them from Manga directly, then you should email [email protected] by Friday 12th of March for a returns label.

Your replacement discs will take four to six weeks to arrive.

The discs are fine, but there is an undisclosed problem with the BBFC classification. The BBFC is the British Board of Film Classification, and one theory is that the wrong age rating is shown either while the disc runs or the packaging, or perhaps the inaccurate information concerning the age rating.

The package shot on Amazon shows the season 3 DVD as rated 15, whereas season 2 is 18-rated, as is season 4.

Manga UK may well struggle to persuade fans to return working discs, especially as every indication is that they’ve just become significantly more collectable. However, the company is clearly trying to meet its legal obligation to enact the recall to the best of its ability. 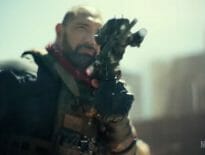 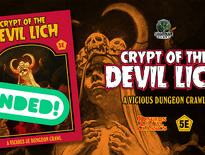