You are here: Home / Movies / Netflix airs teaser for Zack Snyder’s Army of the Dead

Featuring Dave Bautista, Ella Purnell and Ana de la Reguera, Zack Snyder’s Army of the Dead follows a group of mercenaries as they risk the most deadly quarantine zone for a heist.

Army of the Dead’s release date is May 21st, so this zombie-military-heist mashup is only a few months away.

The movie has been a long time coming. It was first announced over a decade ago. Back in 2007, Matthijs van Heijningen Jr. was signed up to be director, but the film never made it out of production hell.

Eventually, Netflix bought the rights from Warner. Two years later, and with Zack Snyder directing, the film is now on the way out. However, there have been incidents. Originally, the comedian Chris D’Elia was in the movie but was cut after sexual miscount allegations. Tig Notaro (Chief Engineer Jett Reno from Star Trek Discovery) was inserted into the film through reshoots and digital as D’Elia’s replacement.

Netflix airs teaser for Zack Snyder’s Army of the Dead 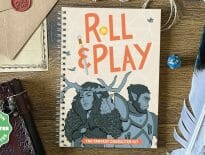 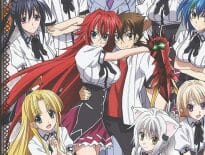