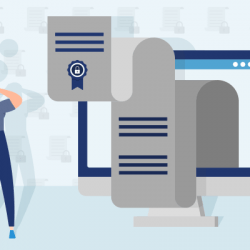 There’s also concern around Wizards of the Coast’s video policies, as the company does not say how long any video data is kept. 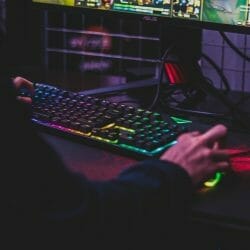 A minimum age informed by science, government and industry should be established for engaging in games involving loot boxes. 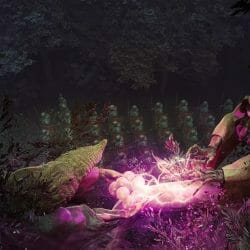 The 2d20 World Builders program will allow third parties, the likes of use and me, to use the publisher’s in-house titles as the basis for projects sold for money. 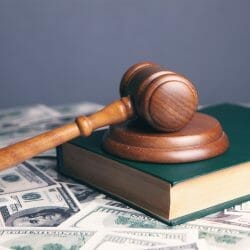 One-time RPG designer Zak S sued Gen Con and its co-owner after he was banned from the convention. Zak isn’t suing because he was banned but because Gen Con explained why he was banned. He also sued his ex-wife for defamation. It looked as if the Court had dismissed the case, with a snort. However, […] 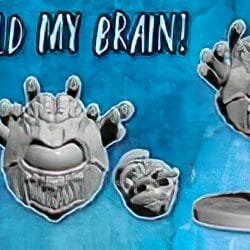 The Kickstarter Behold My Brain! fell foul of this. It was subject to a copyright claim by Wizards of the Coast and then pulled by the creator as a result. 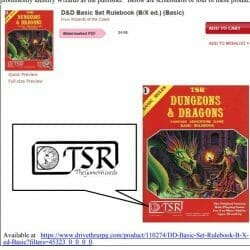 The counterclaim by Wizards, responding to a fight started by TSR, also named Justin LaNasa and the Dungeon Hobby Shop Museum. 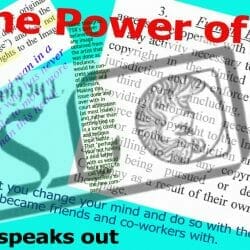 The artist Darlene was one of (actual) TSRs first employees. The calligrapher produced the Flanaess map and others, and she became a good friend with Gary Gygax. 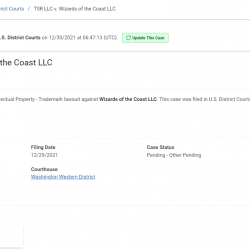 The crowdfunding campaign to pay the lawyers is still running with some 100 gamers worldwide, offering $40 or so, on average, in support. WotC estimated in 2020 that over 40 million people play D&D. 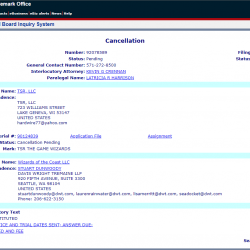 Wizards of the Coast have filed papers to get the rights to use TSR stripped from TSR. 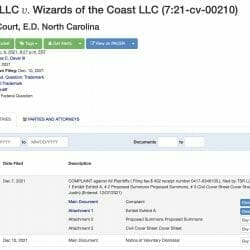 Legal documents appear to show that TSR has dismissed their legal action against Wizards of the Coast.