It’s not often we get to do this.

The video below shows the first proper trailer for the Tokyo Revengers anime. The second shows an earlier proof-of-concept/made-for-the-announcement made from the manga.

Tokyo Revengers is about Takemichi Hanagaki travelling back in time 12 years into his own body and replaying his life differently.

The anime kicks off by showing an unhappy Hanagaki in a dead-end job, no relationships, and lots of regrets as he sees on the news that his one and only girlfriend from school days as been killed.

Worse, Hinata was murdered by the group known as the Tokyo Manji Gang.

The trailer shows the young-again Hanagaki infiltrating the group and trying to rise to the top. 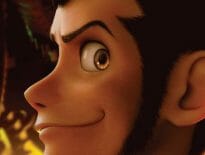 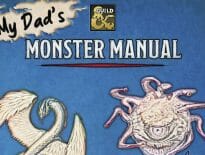