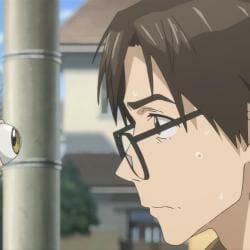 This post looks back at the 12 months of 2014 and at the anime Geek Native has blogged about. We’ve reviewed old shows and new, we’ve had movies, episodes and whole series to look at. The titles here aren’t restricted to what was published in 2014 but to what we wrote about in the year. […] 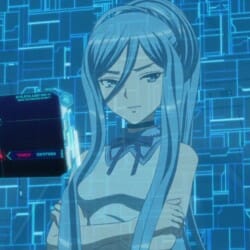 An unscheduled catch-up from the life of an anime fan. In Irregular Reconnaissance you’ll find a collection of mini-reviews, quips and insight on a bunch of anime. The goal is to help you work out which series might earn their way into your schedule and to serve as a discussion focus for fans. Are you […] 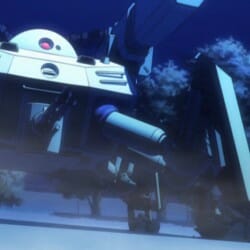 Here we have another unscheduled look at anime series both old and new. In Irregular Reconnaissance I share mini-reviews of anime that’s won my time recently in the hope they’ll help guide your choices. Anime fan too? Found something good to watch recently? Share your thoughts and reviews in the comments below. Arpeggio of Blue […] 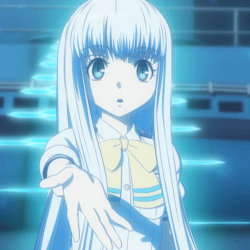 Global warming has resulted in much of Earth’s land being lost to the waters. It’s the early 21st century when a “Fleet of Fog” apepars on the oceans, armed with super weapons, and defeats all rival navies. Mankind can no longer even try by sea. Nearly two decades later, Gunzo Chihaya and friends get their […]