Moriarty the Patriot is a prequel to the Sherlock Holmes stories that focus on William James Moriarty and his brother.

Moriarty is a maths genius who is deeply troubled by the class system of Victorian Britain. In Conan Doyle’s books, he becomes Sherlock’s archnemesis.

The anime is being adapted from Ryosuke Takeuchi and Hikaru Miyoshi’s manga, directed by Kazuya Nomura and made by Production I.G.

The show will start to air in Japan on October 11. 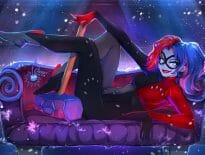 Geek Stuff Is Harley Quinn better off without the Joker? 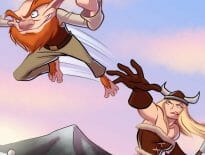