DriveThruRPG’s Christmas in July sale is on. I think it’s the site’s biggest in the year.

There are well over 58,000 RPGs and supplements with up to 25% off but only until the end of the month. It’s a feeding frenzy of RPG buying.

[Take me to the sale]

I also think the top 10 selling RPGs are especially interesting right now. As noted in Friday’s Routinely Itemised: RPGs there are two supplements on cultures and ancestries as alternatives to races in D&D in the top five. Surely, Wizards of the Coast and their product viability teams will have noticed.

There’s also no shortage of sci-fi with MechWarrior, Warhammer 40K, Alien and Cyberpunk. 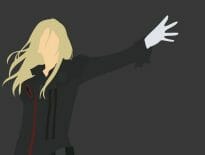 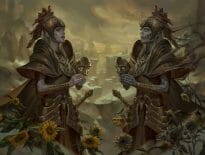