Today, and for the foreseeable future you can download the adventure Graveyard Shift for free.

Written by Robert Buckey and Zak Dale-Clutterbuck this 19-paged PDF 40K mission acts as an introduction to the horrors of the 41st Millennium.

The Inquisition wants a dangerous xenotech artefact, and they’ve sent the player characters into the Boneyards to fetch it. Agents have to explore a corpse starch facility, deal with Scum and the exotic dangers of the xenos.

Graveyard is set in the Gilead System, and we’re told that actions in this adventure will have wider repercussions than just angry aliens in the Boneyard.

You can download Graveyard Shift from DriveThruRPG or Cubicle 7’s webstore. 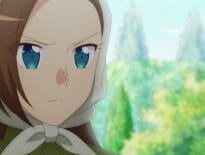 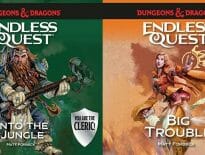