Hiro Mashima is the creator of the Fairy Tail manga, which spawned a very popular anime.

In a recent tweet, Mashima has announced that his most recent manga, Edens Zero, will be following Fairy Tail and getting a TV animation adaptation.

Edens Zero launched in 2018 and was published in the Weekly Shonen Magazine. The series has had a strong run since then and is up to its 8th volume.

There’s no news whether the anime will be imported by any of the English language streaming platforms.

The story follows a boy called Shiki Granbell, who dreams of making friends outside the kingdom he lives. Two adventurers visit the robot filled amusement park where he lives; Rebecca and her talking blue cat, Happy, as they search for things to record for their B-Cube channel. 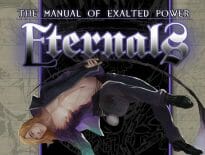 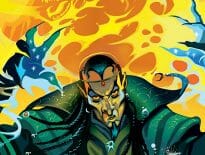