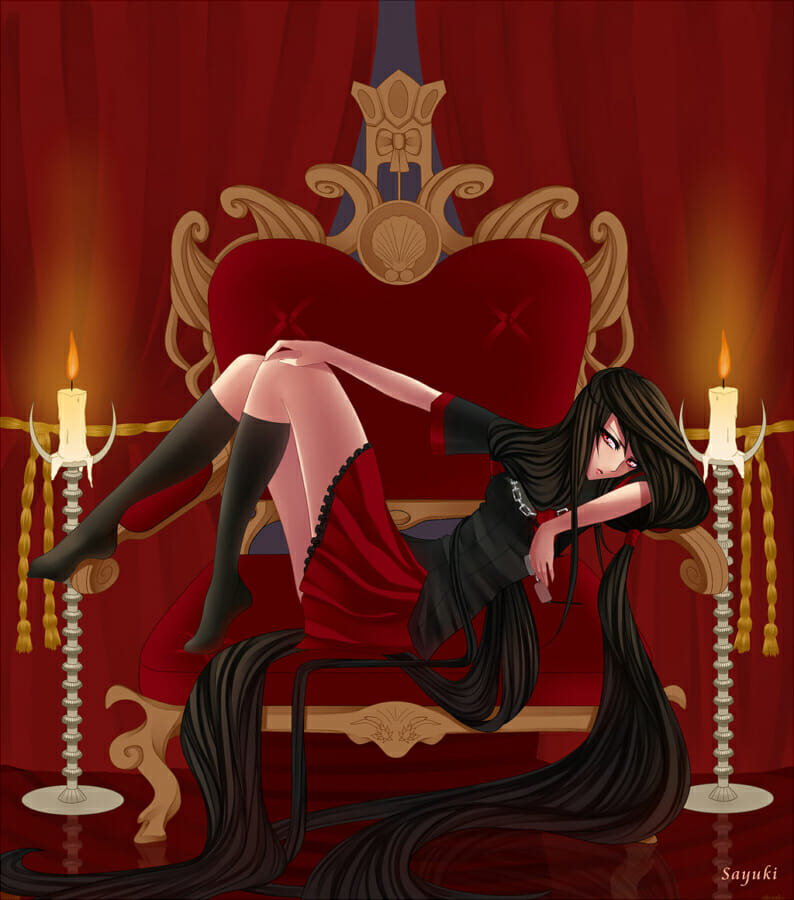 Illustrated by French Deviant artist Sayuki-hime is Saya from Blood-C.

In the Blood-C anime Saya Kisaragi is an extremely polite girl who has a secret job as Furukimono hunter or monster hunter. If that’s not tough enough for her; her eyes have the tendency to glow red during combat and over time she begins to doubt her own identity.

Blood-C: The Last Dark is a sequel and pushes the story far forward. It was released in Japanese cinemas back in 2012 and reviewed by Geek Native that same year. The movie is now due for general release in the UK, via Manga UK, expected out at the end of March. You can pre-order on Amazon. 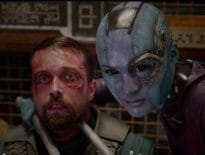 Movies The full Guardians of the Galaxy trailer 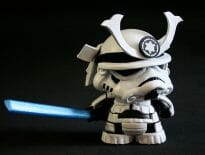